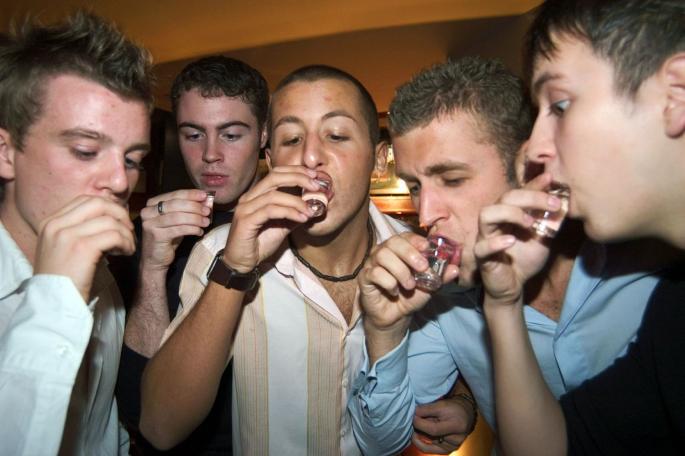 A brand new website called BansterLadSeshBible is being tipped to be the biggest global phenomenon in the world next year.

The site, which promises to bring “a different news experience”, launched in the UK last week and has already racked up millions of page hits and social media followers.

“It’s a fucking brilliant website, that,” claimed fourteen year old Ian Wyse. “It’s not like the normal news, which is boring, it just shows you all of the dead good stuff, like people fighting, cats doing weird things and footballers’ cars. Proper lad stuff, it’s all we’ve been talking about in the playground all week.”

“The two best things about it are the banter and the fact it’s not for girls or sissy boys, it’s just for lads, which is brilliant,” the youngster continued. “Honestly, if I could only look at one website for the rest of my life, it would probably be that one, it just gets me every time.”

According to the websites creator, Sean Davis, a self-titled “top lad”, BanterLadSeshBible is a “one-stop platform for all of your squad’s needs”.

“If you’re a lad, who likes banter and the sesh, then this is the absolute perfect website for you,” he told Wunderground. “Whether your thing is football, video games, cars or birds, there’s something for every lad, we’ve already been voted the number one source of session banter for lads in the world and we’ve only been going a week.”

“We’re gonna be huge mate,” he shouted. “I’ve got a top team of lads working with me who know banter inside out so there’s no way we could fail, we’re taking over the world, one viral video at a time.”

In related news, the Catholic Church is set to consider changing th4e name of “The Bible” to “Lad’s Book” in an attempt to attract more young men to the church.