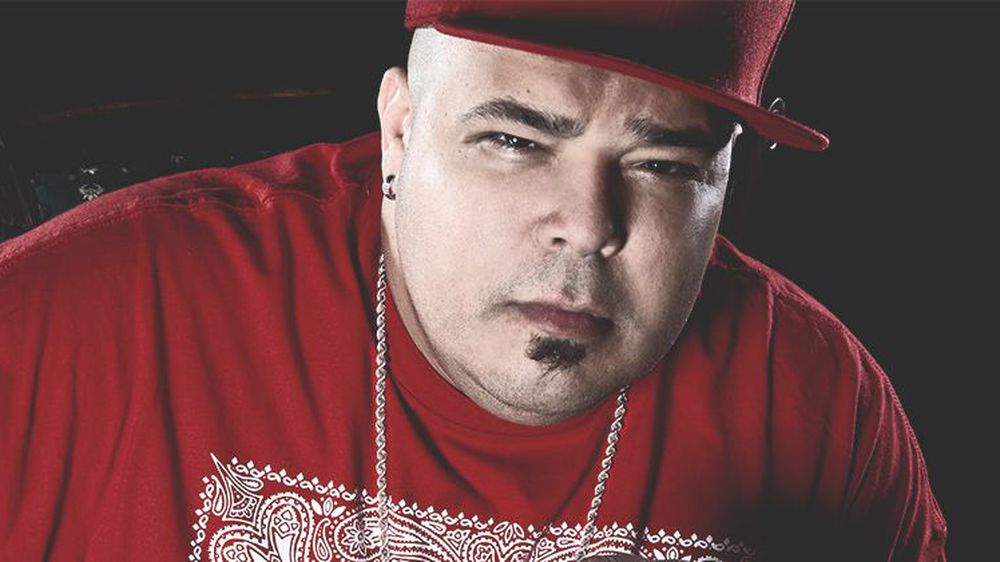 A leaked document has confirmed that DJ Sneak has been shortlisted for this year’s Nobel Peace Prize.

Sneak, real name Carlos Sosa, is believed to have been included on the shortlist after celebrating three full years without any Twitter beefs.

“DJ Sneak has definitely calmed down a lot in the last three years and as a result, the internet, Twitter in particular, is a much more peaceful place,” a Wunderground source explained. “Before calling a truce with the online community, DJ Sneak was responsible for approximately 96% of the world’s Twitter beefs so he does deserve to be recognised for what he has done.”

According to Sneak’s management, “counting to ten” was the key to peace on the digital landscape.

“Things got so bad with Carlos and Twitter beefs that we had to send out for professional help,” one member of the DJ Sneak camp told us. “Eventually, he learned to count to ten before he responded to people on Twitter and that kinda worked, he’d count to ten, then get angry again, then count to ten again and so on.”

“It stopped him replying and the Twitter beefs dried up but he was left constantly counting to ten, I think he counted to ten seven thousand times in a row one week, if only he’d have been able to count to fifteen, he might have actually calmed down but once he ran out of fingers, he’d have to start again and he’d just stay mad.”

“After a couple of months of counting to ten he just gave up and hired a social media manager and the world has been a better place ever since.”

DJ Sneak has yet to comment on his inclusion on this year’s Nobel Peace Prize shortlist, with the DJ said to be at home continuously counting to ten, in a rage, because he hates lists.