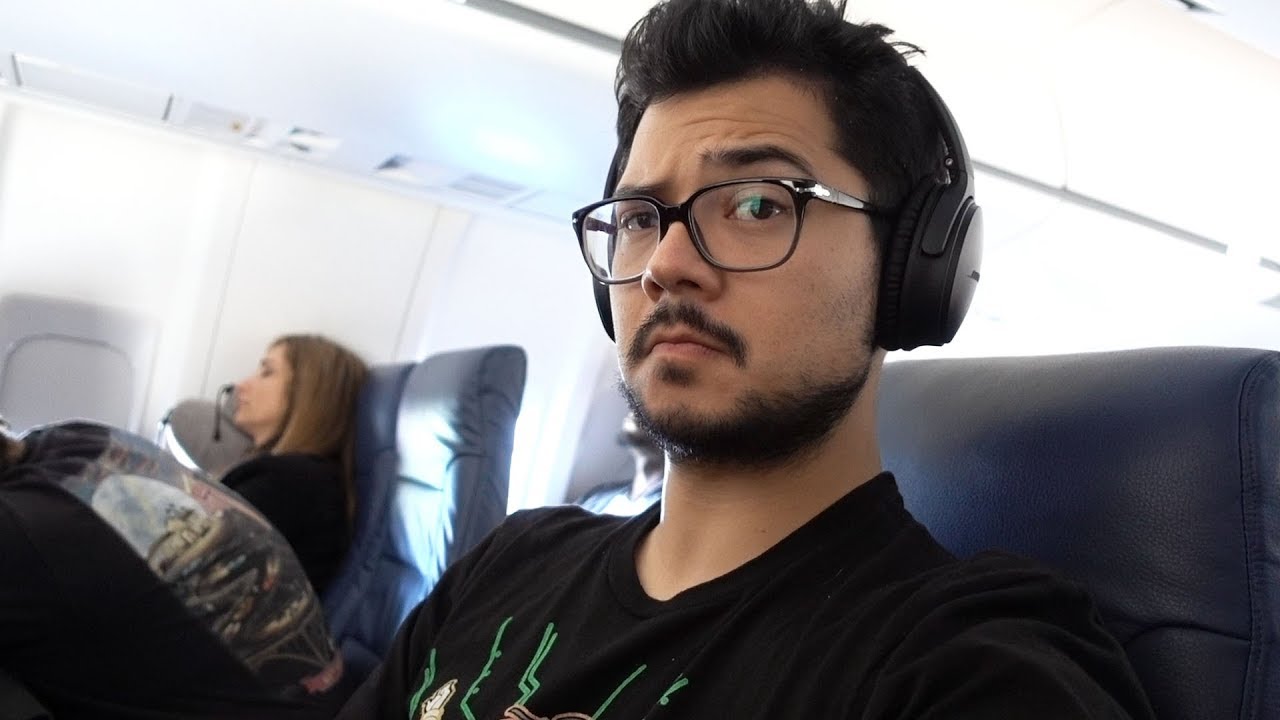 A superstar DJ who has taken over three hundred flights in the last year has been left outraged after a bartender tried to serve him a drink with a plastic straw.

The DJ admitted he “lost his shit” when the bartender handed him a glass containing an extremely rare Jamaican run, two ice cubes and a plastic straw.

“What the fuck was I supposed to do? Just sit there and let that guy give me a drink with a plastic straw in it? I don’t think so mate. You see, I actually care about the environment, I’m not just gonna sit around and tolerate single-use plastic,” he said while flicking a cigarette butt onto the street. “It’s a fucking travesty what humans are doing to this planet.”

“Do you have any idea how much a shot of that rum actually costs?” he asked impetuously. “Well, neither do I, because I don’t pay for drinks, but it’s definitely expensive, too expensive for a plastic straw, that barman hasn’t got a fucking clue. I haven’t flown halfway around the world to sit in a VIP airport lounge and be served plastic straws. It makes me so upset that someone would upset me like that.”

“It’s time for people to stand up and take action about these kind of things,” claimed the DJ, who had no problem using plastic straws two months ago. “I heard they found over 500,000 straws inside whales last year. I know it doesn’t sound much for an entire country but if there’s that many plastic straws inside Wales, imagine how many there is inside England, probably way more.”

“I’m constantly touring the world, first-class flights all the way, and everywhere I go from now on I’m going to make it my mission to remind people of their responsibility to save the planet,” continued the DJ, owner of one of Britain’s largest automobile collections. “If we don’t do something soon we’re gonna have global warming and even though we that sounds good, it’s not, because even if it means the summers are warmer, the winters will be well shitter.”