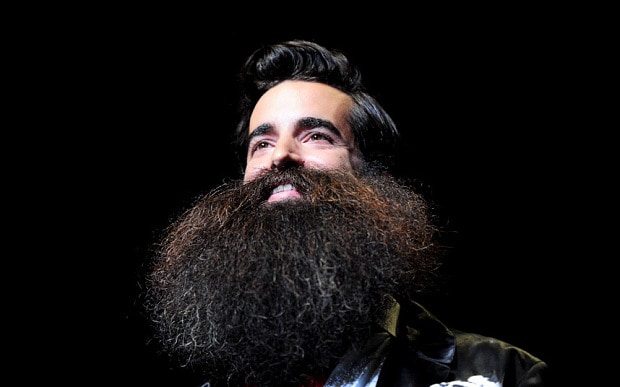 Beards are set for a return to full-on weirdness by the year 2020, according to leading facial hair experts.

The news will be welcomed by “pervs, creeps and outcasts”, as well as other people on the periphery of society, who have had to endure beards reaching mainstream culture and unprecedented levels of popularity.

“It’s about time we got our beards back,” claimed fifty six year old pervert John Holmes. “It’s really about identity issues for me and people who share similar interests with me. It’s always comforting to know that there are other people like me out there and, up until the last two or three years, it was always quite easy to spot weird folk by their beards.”

“But that’s totally changed,” he continued. “I’ve had to stop judging people by their beards because, to put it simply, most of the people who have them now aren’t weird at all, it’s actually kind of the opposite to be honest with you, most of them are boring as fuck.”

Beard expert, and weird creep, Steve Aoki claims that it’s only a matter of time before beards return to their pre-2014 weird status.

“Oh yeah they’re going to be totally weird again real soon,” claimed the electronic music performer. “I’ve been rocking these face pubes for almost fifteen years now and I’ve seen beard crazes come and go in that time, a few years ago it was goatees and now it’s full on face rugs but they never last.”

“These things run in cycles,” claimed Aoki. “They’re popular for, like, five or six years and then they just go back to being weird and boring again, a bit like my music.”

With companies like Primitive Outpost providing products for men to groom and style their beards, we can’t see there being any decrease in the number of people growing their beards out!