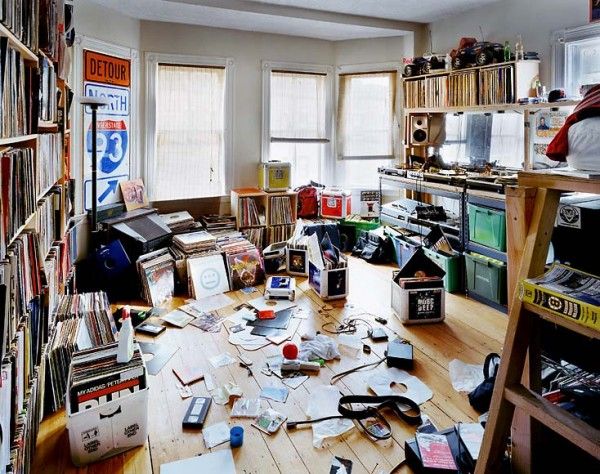 An English bedroom DJ has reportedly written a fifteen page proposal to his parents in the hope of receiving funding for what he has called “essential DJ booth renovations”.

Max Grantham, the long standing resident DJ in his family home, claims that the booth in his bedroom is “well dated” and “in need of some serious love”.

“Honestly, I don’t think that DJ booth has had any work done in it since it was my big brother’s bedroom and he moved out years ago,” Grantham, a.k.a. DJ Bunks, told Wunderground today. “It’s like playing DJ sets in some kind of weird , it may as well be 2011 in there, it’s a bit of a joke.”

“If they’re really serious about this venue and they want to keep me on as their resident DJ, they need to put some serious investment into that place,” continued Grantham. “If not,then I’ll have to consider my future, it’ll take at least a brand new 42” led screen and some decent monitors to convince me to stay.”

According to Grantham’s dad, Les, there is “zero fucking chance” of him or his wife spending any money on the young DJ’s bedroom.

“I’ve always thought Max was a bit mad, but if he thinks we’re going to be spending a fucking penny on his bedroom he’s borderline delusional,” Mr Grantham said dismissively. “He’s twenty-fucking-three now and has a full time job, my days of paying for stuff for him are over, if he has money to piss up against the wall every weekend, he can buy his own fucking TV and speakers.”

“He thinks he’s doing us a by staying here but, in reality, we’re desperate for him to move out,” continued the DJ’s dad. “I just want one Saturday night where I don’t have to tell him to turn his music down at least ten times and with the money I save feeding that little bottomless pit, I’ll finally be able to afford a . The sooner he finds a new gaff the better.”