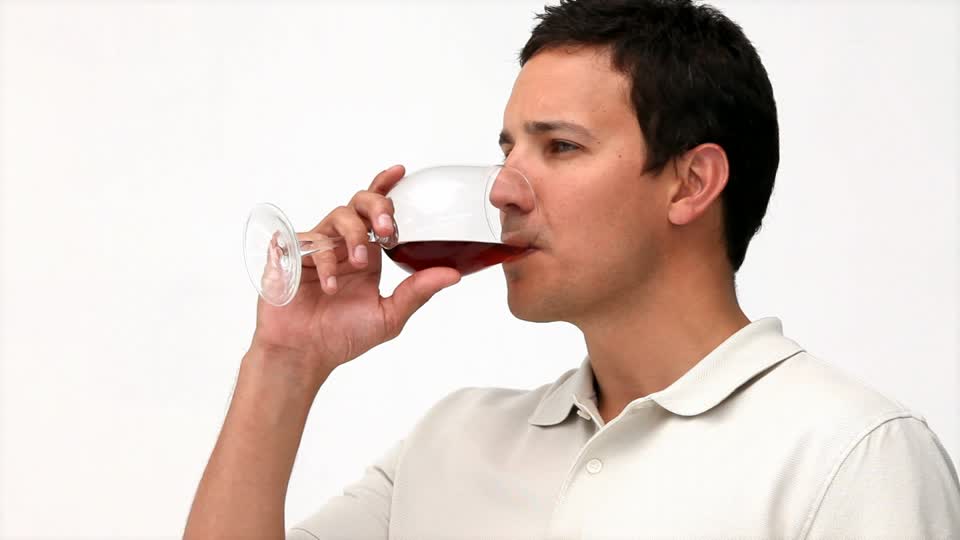 A rare vintage of non-alcoholic French wine has been named the world’s most expensive fruit juice after a bottle sold for a staggering £2,930.

The beverage was sold during an auction at Christie’s last week by an anonymous online buyer, who is believed to have way more money than sense.

Wine expert and bullshit artist Mark Delaney spoke to Wunderground earlier today, “This is easily the rarest bottle of non-alcoholic wine I’ve ever seen,” he told us. “It’s a full bodied red with a hint of grapes and sugar, exquisit on the pallet and a great accompaniment for a nice sandwich or some biscuits.”

“Whoever bought this wine clearly knows what they’re doing,” continued Delaney. “It’s not actually a wine but it’s like a fine wine, as it it will only improve with age and I’d imagine this particular bottle will go into someone’s seller before being sold on at some point in the future to an even bigger moron for an even bigger fee.”

Experts are predicting the non-alcoholic wine, labeled Chateau de Fuqup, could eventually be worth somewhere in the region of £15,000 per bottle,much to the delight and the processing plant where it was mass produced in May 2017.

Chief bottler Jean Luc Merchant, who know works as a bus conductor, admitted that he never expected the non alcoholic wine to be such a hit.

“It’s really weird because it seemed like total shit when we were bottling it up,” he explained. “It’s just grape juice and sugar, I used to bring it home and give it to my kids and they loved it. What a fucking waste. To think, I probably fed them hundreds and thousands of Euros worth of that shit. And what did I get for it? Nothing but grey hair and a few stains in my carpet. The ungrateful brats.”