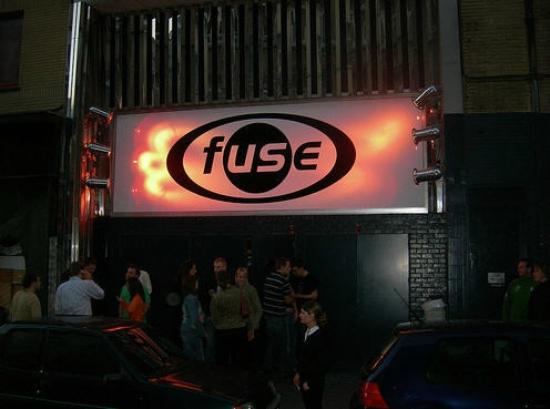 Festival Stage Inside Active Volcano Definitely Going To Be Lit

Belgian techno club Fuse has announced plans to dig a new basement in a bid to be “even more underground” for their upcoming twenty fifth anniversary.

Sources within the club claim that work has already begun on the new basement, which will see clubbers reach a depth of almost forty five meters below sea level, making it one of the most underground clubs in the world.

The club, which is already in a basement, will celebrate a quarter of a century on 27 April, marking a remarkable achievement in one of the world’s most competitive industries.

Wunderground spoke to Pierre, Fuse’s long running resident DJ and Director of Digging, earlier this week, “When I started here, the only thing I had to dig through were record crates,” he lightheartedly explained. “Now, we’re digging through concrete, bedrock, and all types of soil. I suppose it shows just how far we’ve come as business.”

“People always ask me how we’ve managed to avoid going mainstream and stay underground for so many years and the truth is digging,” continued Pierre, who started DJing in Fuse when Dimitri Vegas & Like Mike were still being breastfed by their mother, at the age of eight and eleven respectivly.

“When we started, we were actually on the first floor but, every year, we dug a little bit deeper and deeper,” admitted Pierre, who has reportedly drank over one million vodkas during his twenty five year residency. “Now, here we are, twenty five years later about to add a basement to our basement and almost sixty meters more underground than when we started, we’re all very proud of what we’ve achieved and super excited to see what the next quarter century has in store for us.”

According to rumours, work on the club’s new basement grinded to a halt after a significant archeological discovery was made during excavations.

However, digging was resumed shortly afterward when tests carried out on the discovery, originally believed to be the remains of an ancient Celtic aristocrat, showed that it was actually just some bloke who’s been to every Fuse event for the last twenty five years.

Reports suggest the partially mummified raver has been named as Fuse’s Guest of Honour for their twenty fifth anniversary party, on the condition he changes his t-shirt, which has also been to every Fuse event for the last twenty five years.