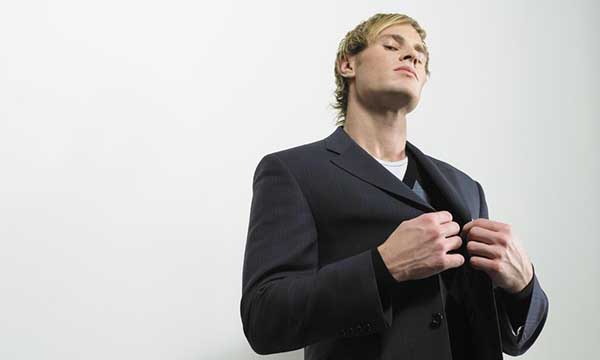 A bloke who takes every opportunity to remind people he is able to get guestlist can’t figure out why people he knows ask him for guestlist.

“I’m pretty well connected around these parts,” claimed Steven in an interview with Wunderground earlier. “My big brother Gareth sells a bit of stuff to all of the promoters and DJs around here and I’ve been dropping it off for him at gigs for the last two years, needless to say, I never have to pay in anywhere anymore.”

“I’m pretty much out every single weekend nowadays,” continued McKenna. “Obviously guestlist only, I wouldn’t bother my bollox going somewhere that I’d have to pay into, I like to keep all of my friends and followers on social media up to date with what I’m doing so I’ll always say where and when I’m going and how cool it is to be on the guestlist.”

“People must be really jealous of how cool my life is because every time I post something on Instagram or Facebook I get all of these weirdos sliding into my DMs asking me if I’ve had a good weekend and wondering if I can get them onto the guest list for this or that,” revealed the twenty-one year old. “I don’t know what gives them the idea that I’d be able to get them on the guest list. I’m able to get myself on because I’m a VIP, most people who ask aren’t even important people let alone very important people.”

“It can be such a pain in the arse having people ask for guestlist,” claimed McKenna. “Sometimes I wonder if it’s worth posting stuff on social media in the first place, it definitely is though if I didn’t nobody would know I’m important.”