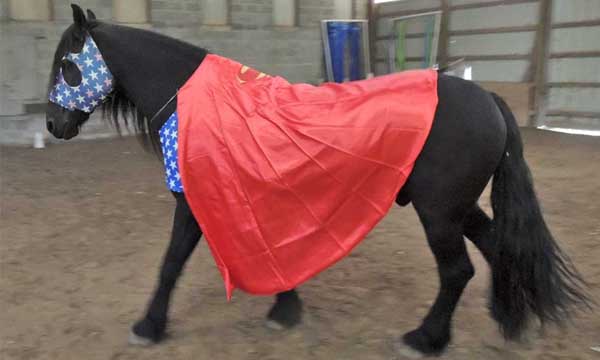 Bedroom DJ Only Plays His Own House

According to insiders, the comic series has been in production for almost two years now and a two hundred issue series is set to hit the shelves this summer.

“It’s always really exciting when a new hero is launched,” claimed thirty-six-year-old nerd Gerry Smith. “I’ll definitely be queueing up outside my local comic book store to make sure I get my hands on at least three copies of Ketaman issue one. I really can’t wait to get to know him through weekly instalments of totally unbelievable events. Exciting Times.”

Wunderground also spoke with comic book writer Stan Lee earlier, “We’ve been working on Ketaman for quite a while now,” he told us. “The idea was born during a trip to Ibiza with the Avengers crew after filming was finished on The Age Of Ultron. Chris (Hemsworth) and I were sitting on a terrace sniffing Ket early one morning when we got the idea.”

“Ever since then, we’ve been taking quite a lot of Ket and working on the comic,” continued Lee. “I can’t really give too much away but I can say that his backstory will involve a horse bite, his superpowers will involve the ability to blow Ket up his enemies’ noses and telepathic communication with horses and he’ll also have a fifteen-inch dick.”

Hollywood sources have confirmed that a twenty-five movie deal has already been negotiated for Ketaman, with Hot Creations boss Lee Foss set to star as the superhero.