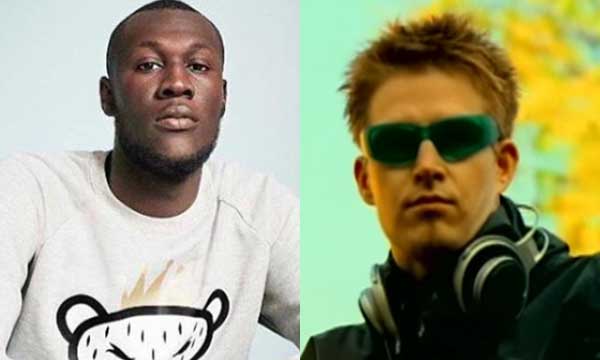 In exciting news from the music industry, iconic dance music producer Darude has announced that he is to make a collaboration with UK grime mogul Stormzy.

The project, set to be called SandStormzy, has been labelled “ultra-exciting” and “simply irresistible” by people with little or no knowledge of music.

“I imagine this SandStormzy shit will be kind of ironic,” continued Archibald. “I’ve never actually heard Sandstorm, I can kinda guess what it’s like because I’ve heard people singing it and it’s really more a funny thing that people write on Facebook than a song nowadays anyway. As for Stormzy, being a white, lower-upper-middle class Tory I pretend I like it to seem a little more approachable to some of my peers but, the truth is, I can’t actually understand a word he’s saying.”

Wunderground spoke to Stormzy, real name Michael Ebenazer Kwadjo Omari Owuo Jr., seriously, earlier today. “I can’t wait to get into the studio with Darude, it’s gonna be sick. You get me?” he told us. “The man’s an absolute legend. He somehow manages to channel the energy of Sandstorm into everything he does and it’s really incredible to watch him work.”

“Sometimes he does get a little bit over the top and annoying but you just tell him to shut up and he knows his place.”

Experts are predicting SandStormzy will reach the top of the charts in almost every country in the world, making it the most successful song since Darude’s Sandstorm was released in 2001.