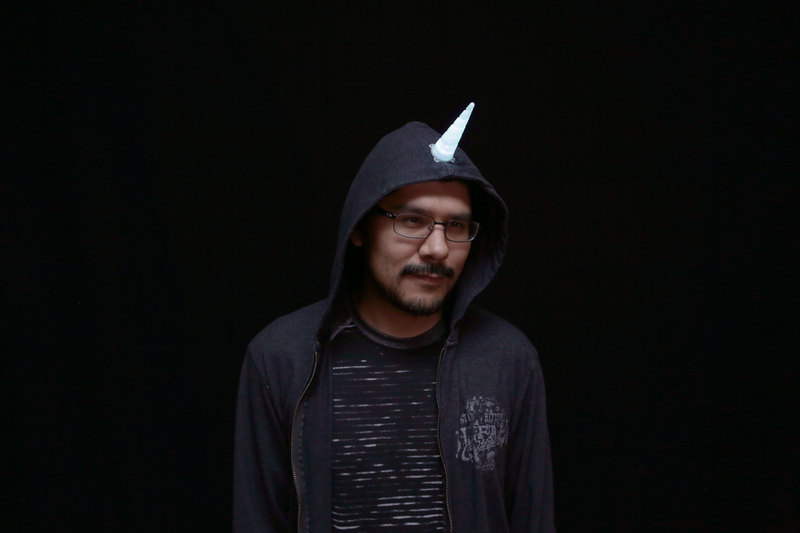 A bloke who thinks he is a unicorn has apparently been exposed as nothing but a “regular run of the mill dickhead”.

Wesley Rowntree, who has been claiming unicorn status since watching a shit Vice documentary in 2016, was confronted about his species after kicking a small dog early on Wednesday morning.

“I saw the whole thing play out and there’s no way they were the actions of a unicorn,” claimed eyewitness Geoffrey Burton. “It wasn’t a malicious kick, I don’t think he hurt the dog, it was more of a petulant foot-push if anything, but you just know that a creature as majestic as a unicorn would never do anything like that to hurt another animal.”

“There’s no doubt about it, it was one million percent, a dickhead thing to do,” continued Geoffrey. “Plus, after doing a bit of research, I found out that unicorns aren’t actually real, most of them are just horses with cardboard horns attached to their heads or people who are so far detached from reality they think they’re mythical creatures or, as in Mr Rowntree’s case, just dickheads in disguise.”

According to Mr Rowntree, he has been using his unicorn alter ego as a way to get away with “acting the cunt” for the last two years which, until this week, has worked flawlessly.

“I am a dickhead and I’ve got no problem admitting it,” Rowntree stated proudly when approached by Wunderground. “Have you seen these unicorns? They’re basically just posh, rich, eccentric muppets who go around wearing unicorn suits and being dickheads to everyone, but no one ever questions their behaviour because they’re rich and posh.”

“I wanted to be part of that so I started dressing just like them and acting like a total dickhead,” he revealed. “It worked perfectly too until that little bastard of a dog pissed on my leg, I didn’t even mean to kick him, it was just an instinctive reaction, and now I’m back to just being a dickhead again.”

Reports suggest that shortly after being exposed as a dickhead, Mr Rowntree started to act like a booking agent because “those cunts have been getting away with murder for years”.