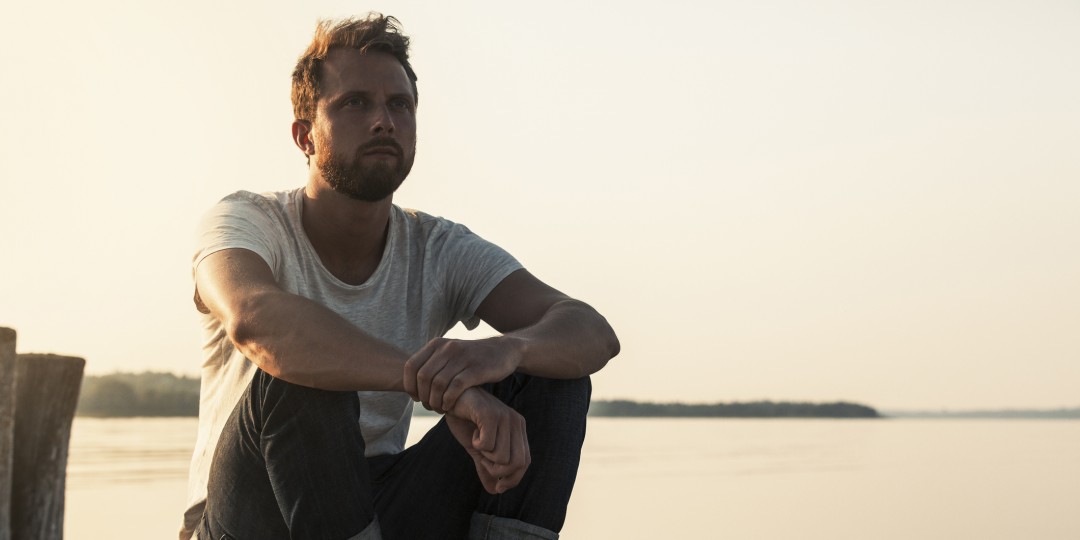 A man who invested the majority of his savings in Bitcoin late last year has decided he won’t be going to Ibiza on his holidays for the first time in ten years.

Glen Carrick, a thirty-six-year-old mechanic from Manchester, England, has made the annual pilgrimage to the white isle every year since 2017 but has decided that this year, a weekend trip to Butlins will be more in line with his bank balance.

“Fucking Bitcoin’s ruined my life mate,” he told Wunderground emotionally. “Honestly, I feel like I’ve been fucking robbed, I was sitting on a nice little nest egg, almost ready to put the money down on a gaff and I thought, stick the money on that for a few months, watch the profits roll in and have a much smaller mortgage.”

“The fucking day after I invested, the arse fell right out of it,” continued Carrick. “I should have just pulled it out straight away, the pull out technique has never let me down before, but I didn’t, I thought it was just a blip, it even looked like it was gonna go back up so I left it, now it’s worth fuck all, it’s the worst investment made in Manchester since United signed Paul Pogba.”

“The money’s one thing, I can get my head around that and I’ll make it back eventually, but what I can’t fucking get my head around is that I’m not able to afford a trip to Ibiza this year or, more accurately, my old lady’s told me I’m not allowed to go. That’s the worst thing about it.”

“I’m half thinking I’ll just fucking end it with her and fuck off on my own,” he said. “But, we’ve been together for ten years and have three kids. On top of everything else, I don’t think I could live with myself if I dumped her and the kids for a week of partying. Imagine how bad the fear would be getting home with that on your plate?”

“Fuck it, I’ve heard Butlins is nice this time of year anyway, I’m gonna bring a half ounce of sniff and twenty pills with me too, that should do me for the weekend, if I can’t go to Ibiza, I’m gonna bring a little bit of Ibiza to Butlins.”

In order to make his visit to Butlins as “Ibiza-like as possible”, Mr Carrick had a number of “Good Girls Go To Heaven, Bad Girls Go To Butlins” t-shirts printed for his girlfriend to wear while they were there.