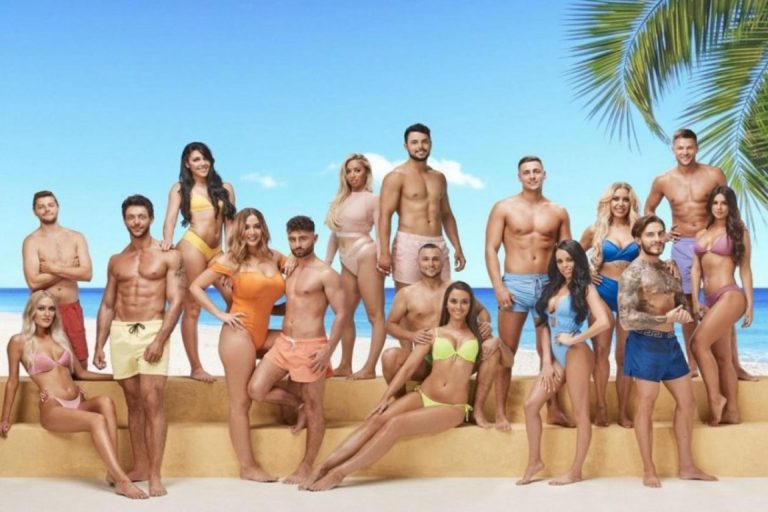 The British Government has passed a surprise bill that will allow the military the right to use Love Island as a nuclear bomb test area.

The bill was passed earlier today by an “enormous landslide”, with not one single politician objecting to it.

“It really was a very popular idea,” claimed Tory MP and Worzel Gummidge lookalike Boris Johnson. “We haven’t seen a vote passed that easy in parliament since the day everyone else had a vote about whether or not I was an insufferable cunt. Turns out I am.”

“We’re going to fast-track legislation on the matter to make sure we’re ready for testing before the current season of Love Island finishes,” continued Johnson, who once claimed he “loved all islands”, until he found out they were inhabited by foreigners. “That way, we’ll get to see exactly how much oomph these nukes really have.”

According to experts, the inhabitants of Love Island may possess the qualities to survive a nuclear blast.

“We always hear that, in the case of a nuclear holocaust, cockroaches will be the only living thing on the planet that will survive,” explained TV expert Scarlett Moffatt, who surprisingly has never been on Love Island. “Well, these people are as close as you can get to cockroaches as physically possible so you just never know.”

“They’ve also got this really tough exterior layer that normal people don’t have,” continued Moffatt, who used to be a normal person herself. “It’s made from a combination of botox, ego, fake tan, teeth whitener, steroids and fake eyelashes and it’s pretty much impenetrable, they’re like superhumans, only not quite human.”

If you object to the use of Love Island as a nuclear bomb test site, we suggest you go and watch one episode of the ITV2 show, you’ll soon change your mind. 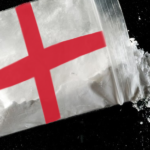 English Dealer To Put St George's Cross On All Baggies... 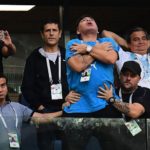 Maradona Getting On It Highlight Of World Cup So Far 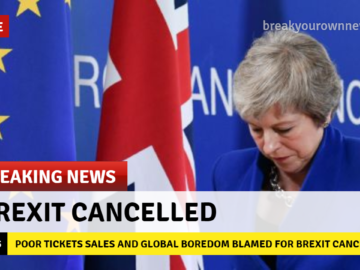 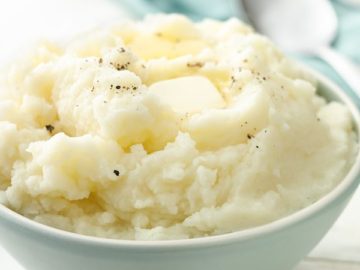 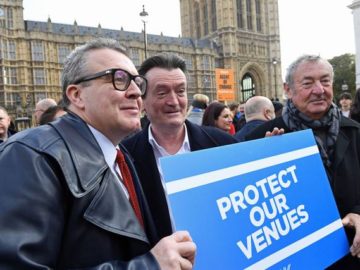