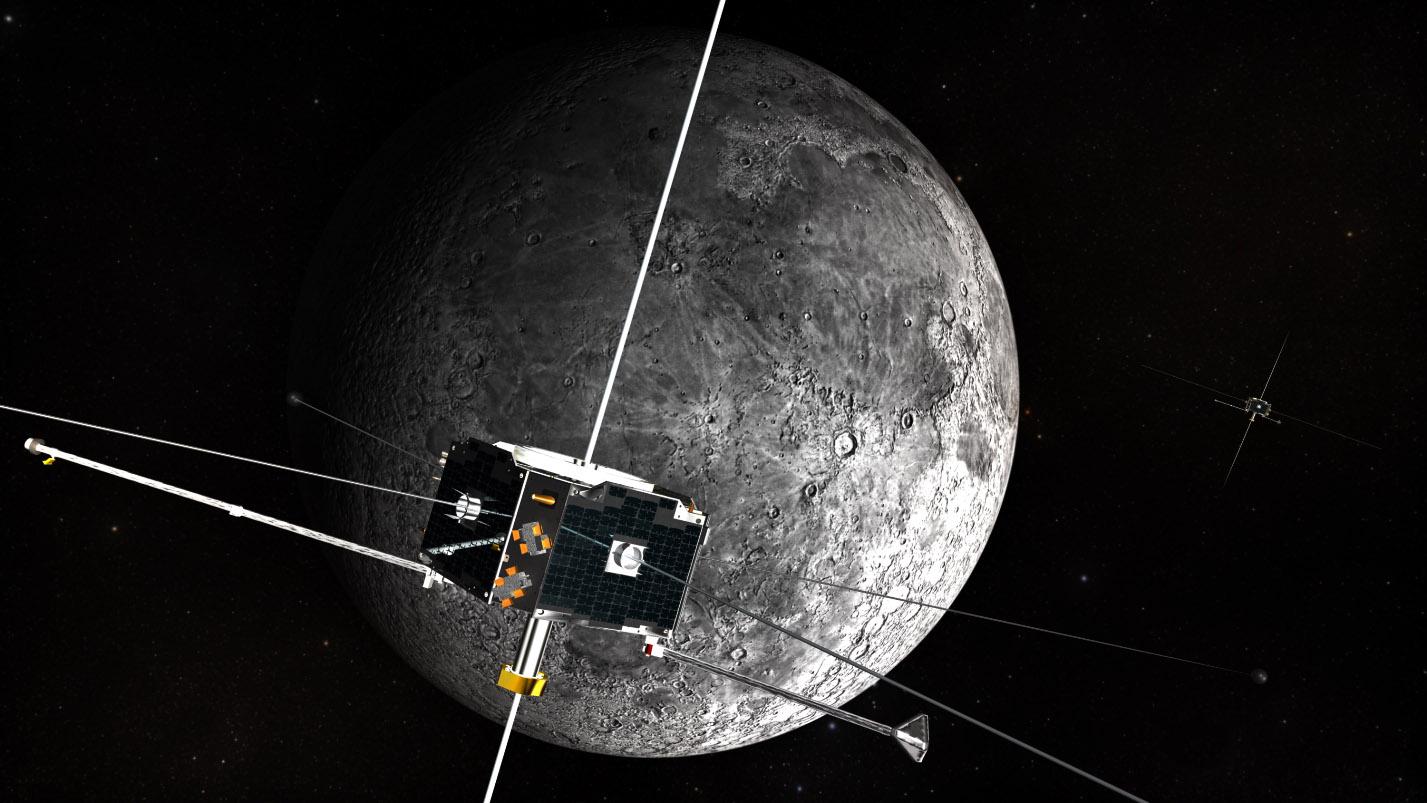 A Chinese probe recently sent to observe the dark side of the moon has reportedly discovered the next “new Ibiza”.

A spokesperson for Lunar Exploration Program revealed that the probe has relayed images of a “bustling party haven” to mission control in Shanghai.

“We’re very excited about the discovery, it’s a great day for Chinese space exploration,” Xang Leou told Wunderground earlier today. “To discover a previously unknown party hotspot is a great step for all of humanity and one that will have a lasting effect on the global party scene for many years to come.”

Sources in China indicate that plans are already being drawn up to build a colony on the far side of the moon.

“The Chinese government certainly won’t be wasting any time looking at ways to the discovery,” explained one Chinese journalist. “They’ve already been building large apart-hotels in the most inhospitable parts of the Gobi Desert so they’re confident they’ll be able to build them on the moon too.”

“Once they’ve built the hotels it won’t take long before they start running commercial shuttles up there, it could be the world’s go-to party destination in as little as three or four years.”

Reports suggest that the holiday resort is set to be named Moobiza and will be accompanied by the tagline “It’s out of this world”.

Demand for package holidays to Moonbiza in China is already “extremely high” with a number of travel agencies believed to be accepting deposits on all-inclusive trips to the moon in 2025.

The news of the Chinese discovery has been well met by seasonal British workers who will now have somewhere to go should Brexit fuck up their plans to return to Ibiza.