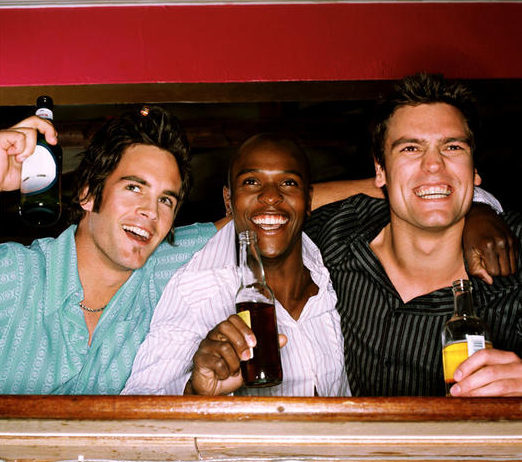 All of the world’s club promoters have come together in a rare showing of unity to thank fuck that dry January is over.

Following the busiest weekend of the year so far, a global sigh of relief could be heard in the early hours of Saturday and Sunday morning as promoters all over the world realised they were able to afford cocaine again.

“Those were the toughest few months I’ve had to endure since last January,” revealed Ian Brooke, owner of Brooke’s Hide, Scunthorpe’s most popular Scouse House club night. “It was a real relief to finally get a few people through the door at the weekend, I was almost considering getting a real job, but that would only mess with my dole payment.”

“I’ve seen a  few of the other promoters around town and they’re all just as happy as I am to see a few familiar faces around the place,” continued Brooke. “It’s not often we agree on anything but this is one of those times where we all want exactly the same thing, money to pay for our drug habits and massage our egos.”

“For the last couple of weeks, I’ve been down to sniffing two or three grams per weekend,” he claimed. “That might sound like quite a lot but, normally, I’d be doing that every Friday, Saturday and Sunday night, so I’ve hardly even be able to operate. Thankfully, it’s over now and I can get back into the flow of things and really take 2019 by the horns.”

One clubber who made their return to the party scene after four long weeks away claimed that it was “really fucking good to be back” and that she would “never do dry January again”.

“It was nice to take a few weeks off but what’s the fucking point?” she asked Wunderground earlier today. “I’m just gonna go twice as hard for the month of February so any good I’ve done to my liver will be completely undone very soon. Plus, I’ve already blown most of the money I saved in January by going on an epic three-day bender as soon as the month ended.”

“It’s pointless and I won’t be doing it again,” she continued. “I’ll tak a week, or maybe two, just to get over Christmas but once that’s out of my system I’ll be out out. Fuck dry January.”

Experts are predicting we could be instore for the wettest February on record, with many even predicting “Ed Sheeran in a convent on candlestick delivery day” levels of wet.