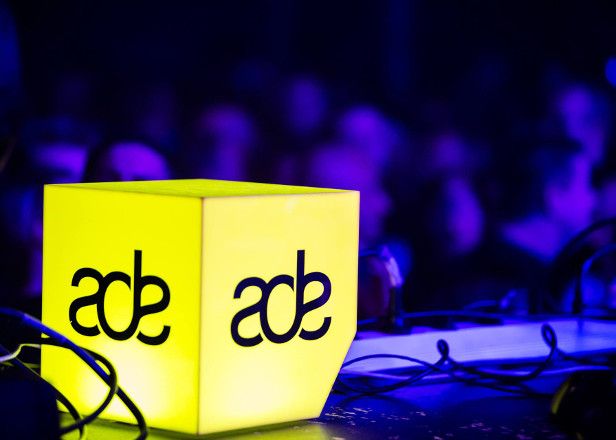 The combined length of all of the parties happening at this year’s Amsterdam Dance Event stands at a groundbreaking eight years, two weeks, three days and twenty-seven minutes.

Breaking last year’s record by a staggering seven months, this year’s conference has totally eclipsed all previous events and caused the entire world clubbing industry to shut down while it is running.

The effects of the conference are being felt as far afield as Japan, where Hikaru Tanaka, lead booker at Womb Nightclub, Tokyo, has been given an unexpected weekend off.

“It’s great to have the weekend off for a change,” he told us earlier. “But, I’d love to be able to take advantage of it by going out, only I can’t because all of the other nightclubs are closed too, every single DJ in the world seems to be playing at ADE, it’s a bit of a pain in the ass really, I knew I should have booked tickets.”

According to rumours, the list of events isn’t the only record-breaking feat at this year’s conference. Statistician Edgar Bakker claims that if all of the people who will visit a party at ADE stood in a single file line, they would circumnavigate the globe at least thirteen times and be visible from space.

Bakker spoke to Wunderground, “This year’s Amsterdam Dance Event really is like nothing we’ve ever seen before,” he told us. “We’re breaking more records than a bull in a pre-digital age DJ box and we won’t even know the true extent of things until everything is finished.

“The figures are mind-boggling,” continued the statistician. “Over ten million pints of beer will be drunk, which will produce almost a million liquid tonnes of excess urine, putting quite a bit of pressure on Amsterdam’s sewage system. We’re also expecting over 800K kebabs to be eaten, which I’m sure you can imagine will also have a direct effect on the sewage system.”

“The Red Light district is reporting up to ten thousand customers per hour, while the coffee shops have completely sold out of weed, they’re currently selling spliffs made with parsley.”