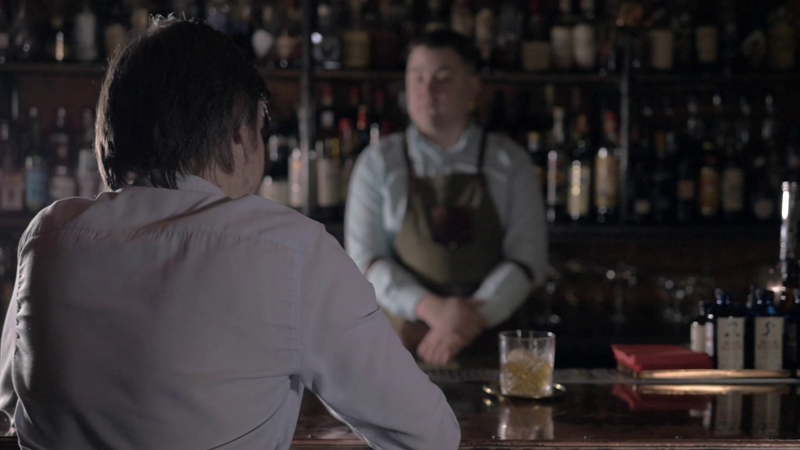 A DJ has been left standing frustratedly at a bar after completely forgetting how to buy his own drinks.

The DJ, who hasn’t bought a drink for himself in over twenty years, is believed to have been attempting to text the bartender, hoping they would meet him at a previously arranged destination.

“I’m just way more use to buying myself a bit of gear than I am to buying drinks,” the DJ admitted earlier. “Honestly, it’s been that long, I just don’t have a bloody clue what I’m doing. The bartender came over and asked me what I wanted and I just panicked and legged it.”

“I’m not used to being put on the spot like that, I usually just get drinks handed to me so I didn’t even know what to ask for,” continued the DJ. “I normally have a brown one, so I was going to get one of those but I didn’t know if they had them because you can’t tell what colour they are until they come out of the drink machine.”

“In the end, I just hid in the toilets until my manager came in looking for me. Then, I gave out to him for a half an hour for leaving me drinkless and ordered him to make sure I had at least two drinks in front of meat all times for the rest of the night.”

According to reports, the DJ is now believed to be opening an academy where other DJs can go to learn how to do everyday things.

“DJs need to be taught how to do things like buying their own drinks, making tea and toast, buttering the toast and tying their shoelaces,” revealed another DJ. “Honestly, if it’s not pressing play, sniffing lines or complaining about airlines I’m totally lost.”

“That’s all well and good now, but I want to retire by the time I’m forty so what am I supposed to do then?” he asked. “I need to learn these basics now before it’s too late.”