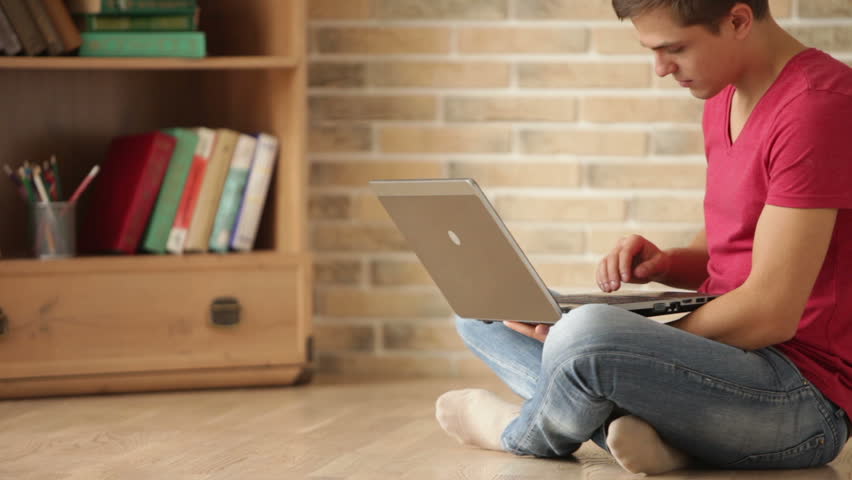 A tech house producer has taken to social media to brag about the fact that he managed to make a whopping ten tracks in just one day.

Steven Hamilton, aka Sham, claims that his latest album’s worth of tracks are “easily” some of his best work after working twice as hard as normal on them.

“These tracks are so fire emoji,” he told Wunderground this morning. “I played them to my mum and she proper went off. Afterwards, she told me that they were definitely some of the best tech house tracks she’s ever heard, and she’s only ever heard mine, so these are easily up there with some of my finest ever creations.”

“Normally, I’ll spend about a half an hour making a track, but these were different, I sat in front of my computer all day, hardly playing World of Warcraft at all, and only had ten tracks at the end. I suppose that’s what happens, the more accomplished you get, the more of a perfectionist you become.”

“You can really tell too, there’s nothing about any of these tracks that I’d change. They’re literally perfect,” he claimed boldly. “I’ve got a really good feeling about these. Honestly, I bet that the hardest thing about making these tracks will be deciding whether to have them signed to Hot Creations or Toolroom.”

Wunderground also spoke to Ian Spanner, Toolroom Records’ A&R Manager, “Mate, those tracks are hilarious! Like, literally, the funniest thing I’ve heard since I overheard MK’s response to a girl who’d just asked him how old he was. Thirty-four my bollox!”

“I feel kind of bad for laughing at the tracks, the lad’s clearly a bit special, so I’m gonna send him some merch and tell him to keep at it,” continued the A&R Manager. “I might even play a couple of the tracks at a party I’ve got coming up, purely for comedic value.”