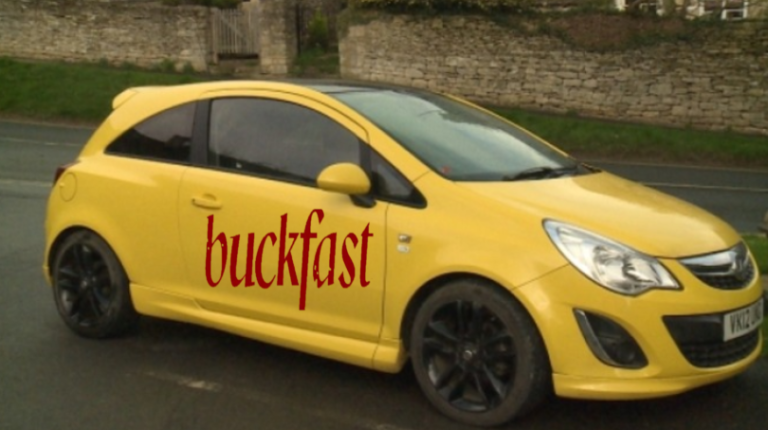 The world’s first Buckfast powered car has reportedly broken the land speed record while taking its first ever test drive.

The car, which was developed by a “mad cunt from Scotland”, is believed to have reached a peak speed of almost eight hundred miles per hour, beating the current record by over thirty miles per hour.

Although the test drive was not an official world record attempt, it is believed that a second run has already been arranged with an official Guinness adjudicator set to be present.

The car’s driver, Marty O’Neill, who is also powered exclusively by Buckfast, claims that he can’t remember making the journey but has assured the rest of the team behind the car that he will have “nae problem” getting back up to speed.

According to Alan McManus, Buckfast’s official Scottish distributor, and the hardest working man in Great Britain, the car harnesses the tonic wine’s “syrupy goodness” and uses it to fire the combustion engine to previously unseen levels.

“Aye, I’ve always said that this stuff was rocket fuel but it turns out it isnae, it’s actually just really strong petrol,” explained McManus. “I havnae got a Scooby Doo why we’ve never used it as fuel before, we were probably just too busy drinking and fighting, but I’ll nae be putting anything else in my car ever again.”

Experts are predicting that the Buckfast powered car could potentially reach speeds upwards of one thousand miles per hour if they can figure out how to drive it in a straight line which, for anything powered by Buckfast, has so far been impossible. 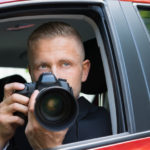 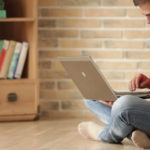 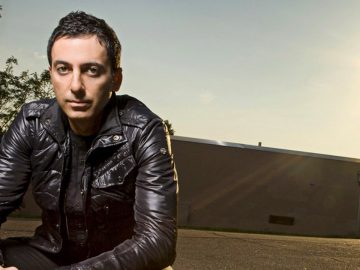 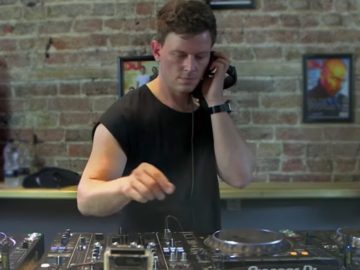