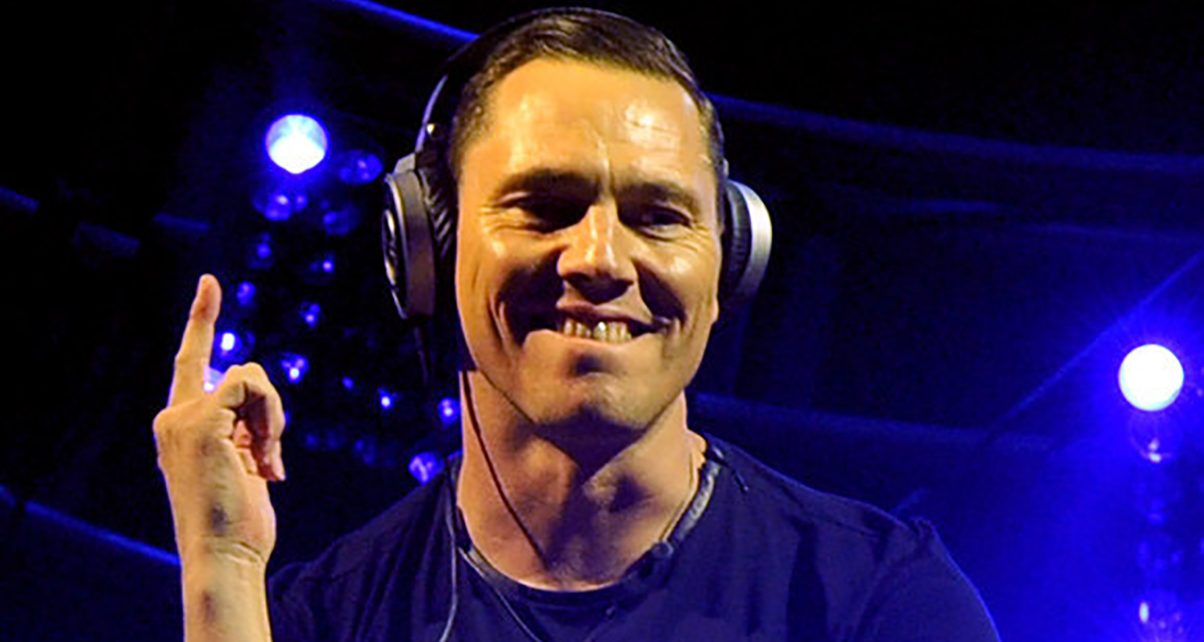 All Blacks Offer “Rent A Crowd” Service For Techno Festivals

A DJ who earns at least three thousand pounds per hour to play music in nightclubs is said to be extremely upset because he’s not earning enough money from Spotify.

Ian Barley, aka DJ Barley Davidson, is a regular on the European techno circuit and earns a “modest living” of around £800K every year through his DJing.

Despite his earnings, Mr Barley is outraged by the fact that he’s only making a “pittance” from the plays the music he produces get on the popular streaming site Spotify.

We spoke to him earlier, “It’s a fucking disgrace man,” he said angrily. “All these people pay their Spotify subscription yeah, like millions of folk, and then they all listen to millions of songs, hundreds of millions even, and we, the producers, get fuck all while they, the fat cats, sit in their ivory towers raking it in.”

“Why should they be making money of a track that I’ve made?” asked Barley, who also owns a record label and profits from all of the music the artists he has signed to it make. “Sure, I’ve already made money from the tracks that are on Spotify and I get other royalties from various different places but I’d literally need millions and millions of plays to make something measly, like twenty grand a year, from Spotify, I don’t get out of bed for twenty grand it’s ridiculous.”

“What do they do that’s so great? Why should they be making profits from other people’s music?” questioned the DJ. “Sure they came up with the idea of Spotify, they employ lots of staff so the service they provide is always working, they develop complicated algorithms to make sure that my music pops up on people’s streams, they use highly effective marketing strategies to help promote their brand and deliver my music to a massive worldwide audience who wouldn’t normally get to hear it, which eventually leads to my popularity and reputation growing resulting in more bookings and higher fees for me, but apart from all that what do they do?”

According to reports, at the time of going to press Mr Barley announced that he will not be releasing any more new music after a contractual disagreement with his ghost writer.