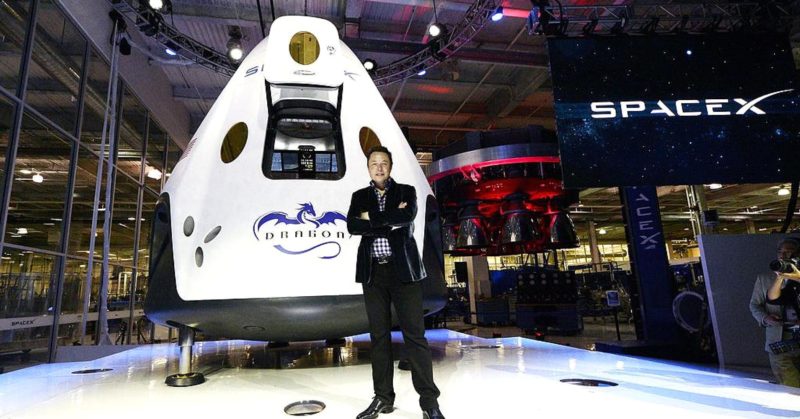 A leading executive in SpaceX has claimed that the aerospace company plan to make drugs easily available on the Moon by the year 2035.

Elon Musk, Head of Everything, claimed that we are likely to see the first colony on the Moon within the next ten years.

“If we don’t have a Moon colony in place by this time in ten years I’ll eat a Tesla Roadster,” he said with confidence earlier. “I’m Elon Musk, I’m who the guy designed the biggest battery the world has ever seen, from scratch, within one hundred days so I’m pretty sure housing a couple of thousand people on the Moon within ten years won’t be much of a problem.”

“Once we get people up there we plan on making life as normal for them as possible, as quickly as we can,” continued Musk. “We’ve picked the year 2035 as a target to have people living up there, exactly as they do down here. Realistically, we’ll probably have it done before then, but we don’t want to seem too optimistic.”

According to Elon, things that will make people feel more at home on the Moon include; incompetent governing, feeling under appreciated in their jobs, getting shit on by the powers that be on a daily basis and easily available drugs.

“We’re not trying to create a Utopian getaway,” confirmed Musk. “We’re trying to create a home away from home and to do so we need it to be equally as seedy and shitty as Earth. We know that this will be hard to take so we’ve decided soften the blow for our moon residents by completely legalising drugs and making them even easier to get up there, than they are down here.”