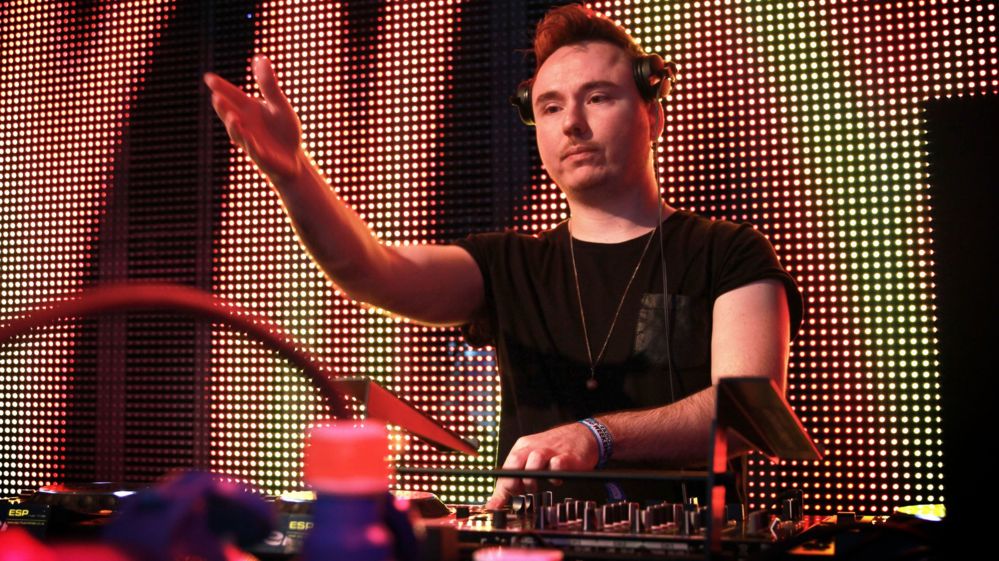 London based DJ Duke Dumont has been forced to cancel his entire winter tour schedule after a member of the audience fired an “imaginary hadouken” at him during a show in Bristol last night.

“The lad had only played two, maybe three, tracks when some asshole in the crowd fired a big fuck off imaginary hadouken at him,” claimed nineteen year old Willis Tyler. “The fucking thing hit the poor bloke right in the face, it must have really hurt. Anyone who’s ever played Street Fighter will know how annoying and powerful hadoukens are so I’m not surprised he walked of stage.”

Reports indicate that Duke Dumont, generally regarded as the “easiest man to work with” in the entire dance music industry, has claimed the he “can’t even” and cancelled all of his shows between now and the end of February.

According to the man accused of firing the hadouken, Duke Dumont is a “total fucking pussy” and the hadouken was nothing other than a new dance move he has been practicing.

“What a fucking prat,” claimed the young man, who asked to remain anonymous out of fear Dumont would “hunt him down and eat his family”. “I didn’t fire any fucking hadoukens, honestly, I don’t even like Street Fighter, all I did was pull off a few nifty dance moves I’ve been working on, it might have looked like a hadouken but it definitely wasn’t.”

“And even if I did fire a hadouken, all it would have done was push a bit of air his way, seen as I’m not capable of generating and harvesting electrical current with my hands and firing it in somebody’s direction,” continued the accused. “The guy’s a total fucking cry baby.”

So far, Duke Dumont has yet to comment on the incident but sources close to the DJ claim that he will release a statement once he finishes chastising his tour manager, which “should be any day now”.