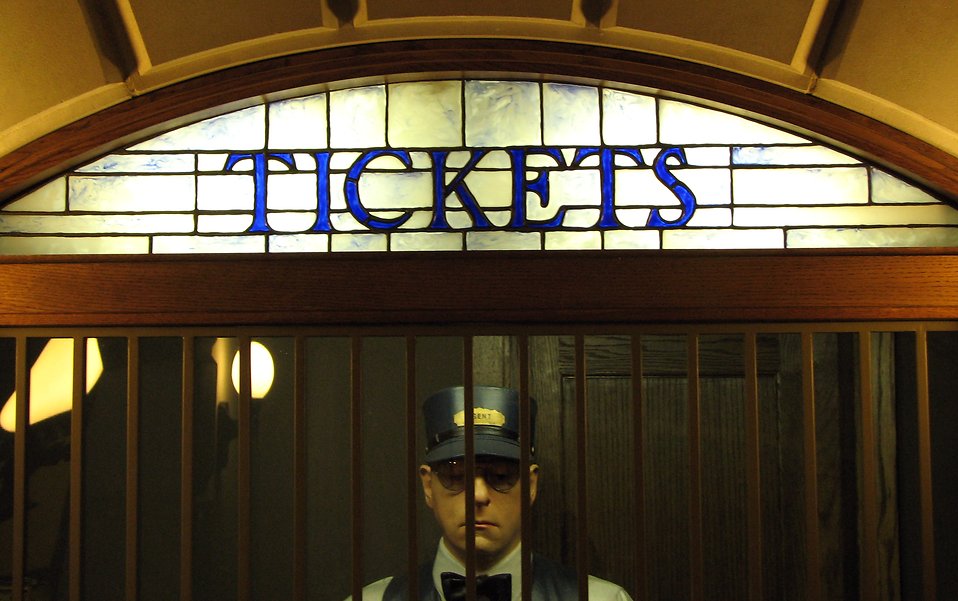 A crafty promoter who is struggling to sell tickets to an upcoming event has tried to trick punters into buying tickets by claiming all of the early bird tickets are nearly gone.

Billy Goat, owner of Mutton Dressed As Lamb, Stockport’s premier over thirty five’s singles club night, made the audacious claim via a status update on the Facebook event page, the status has so far received no likes.

“I’ve been in the promotions game a long time and, believe me, there’s nothing better than a bit of fear mongering to sell tickets,” Mr Goat told Wunderground earlier. “The one thing that people always want, is the one thing they can’t have. So, by telling people there’s a chance that tickets are nearly sold out you can almost guarantee to give sales a real boost.”

“Back in the day, when I was running underage parties, I’d hang around outside schools and watch the children all the time,” he creepily revealed. “Once I’d identified who the cool kids were, I’d offer them guest list to the parties in exchange for them starting rumours about there only being twenty or thirty tickets left. I sold out the local Scout Hall four times in a row.”

“I guarantee you, that status I put up the other day will sell me at least two hundred tickets,” he said confidently. “It might not have got any likes or sold any tickets, yet, but I’ve heard Facebook is under maintenance or changing their algorithms or something so I’d say it’s just a case of people not seeing it yet, I bet once they do the tickets will walk themselves out the door.”

“I’ve done a couple of these Mutton Dressed as Lamb nights before and they’ve always been really successful,” continued Goat. “I had six or seven different people tell me they got lucky after the last one and only four of those admitted to stopping off at the local brass house on the way home, with a success rate like that it’s no wonder tens of people have hit attending on the event page.”

Since going to press, Mr Goat has advised us that tickets for Mutton Dressed as Lamb are almost completely sold out and anyone wishing to attend should buy them in advance to avoid disappointment.