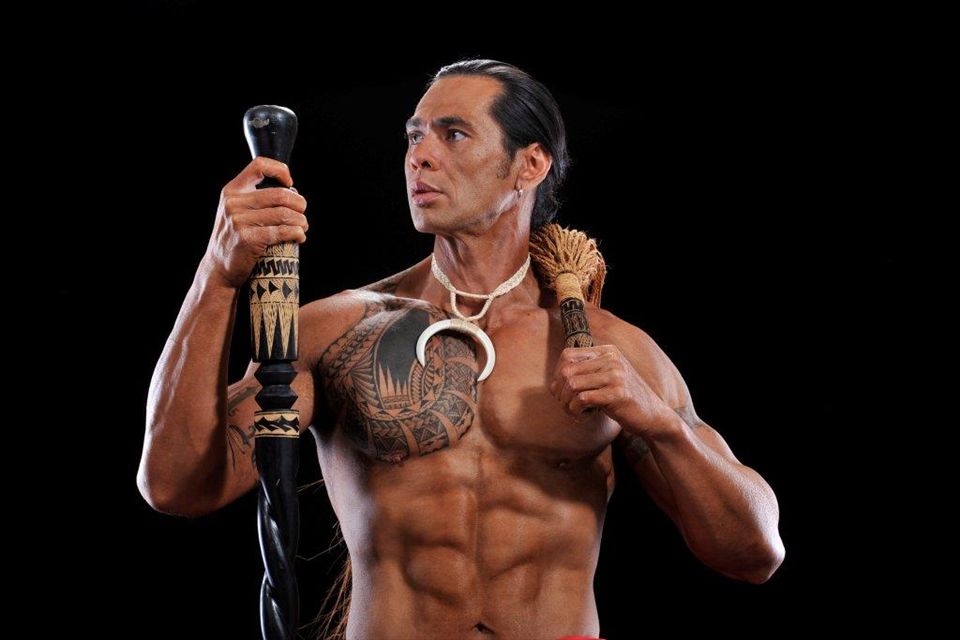 A Samoan tribal leader has shocked a small group of clubbers, who were gathering around him, by revealing that he is not a tech house DJ, despite his tribal tattoos.

Fetu Taagatoloa, Chairman of the Samoan Tribal Institute, claimed that he doesn’t even know what tech house is and has no intentions of playing any gigs in the near future.

“He’s also the head of an organisation called the Samoan Tribal Institute, which is also known as the STI, and most tech house DJs have at least two or three STIs at any given time,” explained Taafi. “They’re just some of the similarities, the list goes on and on, really he should probably just take up DJing and get into the tech house scene.”

“He’d absolutely kill it,” continued the promoter. “I’d definitely book him at least twice a month, he’s already got the look and, to be honest with you, to make it in the tech house game at the moment it’s ninety percent image and ten percent talent, I could turn him into Samoa’s biggest tech house DJ in a couple of weeks.”

Wunderground also spoke to Nick Broome, one of the disappointed clubbers who had gathered around Mr Taagatoloa, “I was sure that lad was a tech house DJ, he had all of the was wearing sunglasses, was quite muscular and had loads of tattoos, I’m could have sworn I’ve seen him on Boiler Room before.”

According to reports, once the crowd around Mr Taagatoloa had dispersed, they quickly gathered around a rotting fish on the beach, which they mistook for a Paris Hilton pool party.