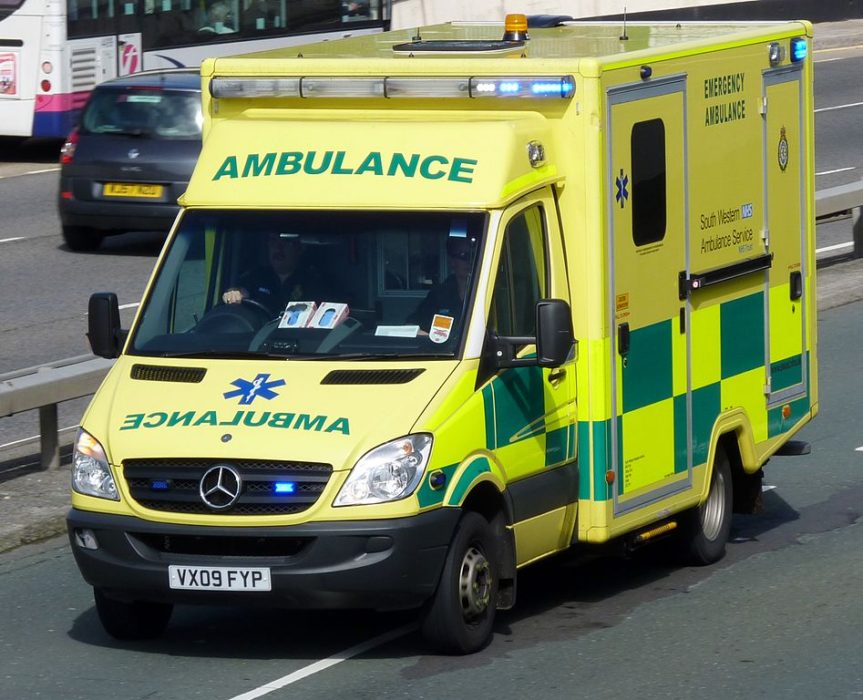 Daft Punk Admit To Being Two Of The Kraftwerk Robots

Nineties cult hero Ebeneezer Goode has been found dead in his home after suffering a suspected ecstasy overdose.

The grim discovery was made late yesterday evening by friends of Mr. Goode, in his apartment in Shordeitch, London.

Goode rose to fame in 1992 after being the star of The Shaman’s UK number-one hit single, aptly named Ebeneezer Goode. However, fame came at a price for Goode, who has spent the last twenty two years on an epic ecstasy binge.

Frontman for the Scottish psychedelic electronic band, Mr. C, spoke about the untimely death of his friend, “It’s not surprising really. Ebeneezer loved to take pills and if he had of been able to choose how he made the trip upstairs I’m pretty sure this would have been it.”

“His friends called him Ezeer and he was our main geezer,” continued an emotional Mr. C, real name Richard West. “I can still remember his bittersweet face as he vibed about the place. He was refined and sublime and he always made you feel fine. Sometimes he was misunderstood but if you knew Ezeer you’d know that he was a real crowd pleaser. He was ever so good, he was Ebeneezer Goode.”

“He was a gentlemen of leisure who was always there for your pleasure,” said Mr. C while fighting back tears. “Some would say he was an extraordinary fellow, and they’d be right. He was the kind of bloke you could sense in a crowd whenever he was around,” claimed Mr. C before breaking down into a fit of tears. “He always got the party rocking and he’ll be sorely missed,” he added before drying his eyes, turing to a large group of people behind him and shouting, “Has anybody got any veras? Lovely.”

Close friends of Mr. Goode’s, Mr. Raider and Mr. Vain, have confirmed that Ebeneezer will be cremated with his ashes to be spread over the site of a disused warehouse in Essex, where Mr. Goode is believed to have taken his first pill. There will also be a plaque erected in his honour at the site which will be inscribed with “Naughty, naughty, very naughty.Ha ha ha ha ha” which was once written by a great philosopher and became one of Ebeneezer’s most used phrases.