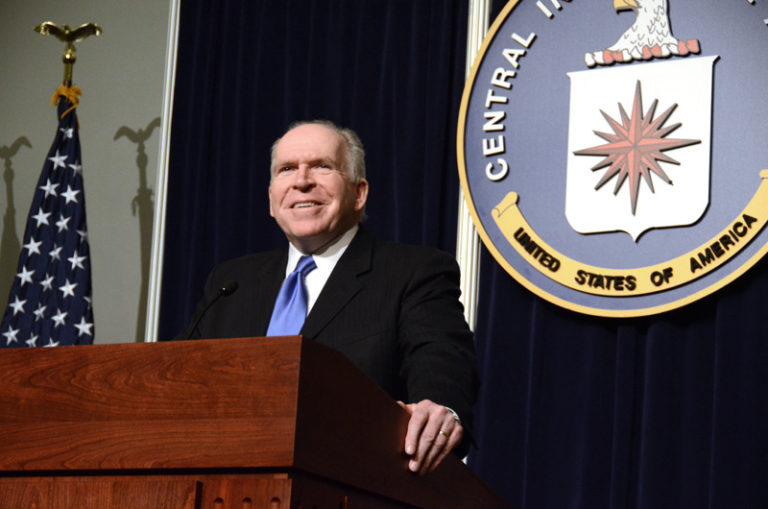 The CIA have reportedly uncovered a plot that would have seen all of the water at the Kim Jong Un and Trump meeting spiked with MDMA.

Wunderground sources can confirm that former DJ turned vegan mouthpiece Moby was behind the sinister plan.

“We can confirm that a small, bald man has been arrested for plotting to tamper with the drinking water designated for President Trump’s meeting with Kim Jong Un,” claimed a CIA spokesperson earlier. “He has been detained and is being currently being questioned by members of our counter terrorism team.”

Specially imported water from Antartica has already been earmarked for the meeting and it is believed that Moby was planning on unloading a “fuck ton” of MDMA into the water.

“Moby is such a cool guy,” claimed one ill informed idiot. “I love that he would think of spiking two world leaders with MDMA to try and make the world a better place. I can’t understand why the CIA would even try to stop him, can you imagine how great they would get along if they were on molly?”

Sources close to Moby have confirmed the electronic music producer will never stop trying to belittle Trump’s term in office.

“Moby’s really hell bent on derailing Trump’s presidency,” claimed one close friend. “Honestly, the MDMA plot is nothing compared to some of the other stuff he has planned for him Let’s just put it this way, Moby would never even dream about killing an animal but he doesn’t seem to hold human life in the same regard.”

Unconfirmed reports suggest that Trump is likely to have his own drugs with him when the meeting takes place, although, he is far more likely to have cocaine rather than MDMA. 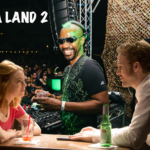 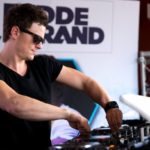 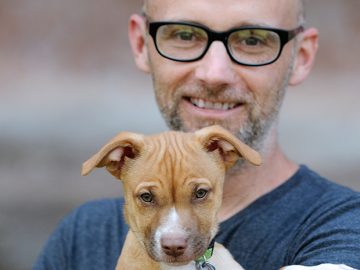 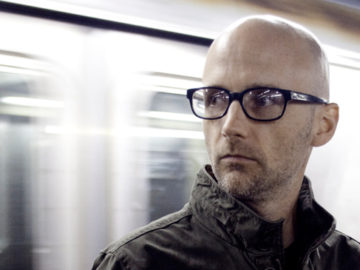 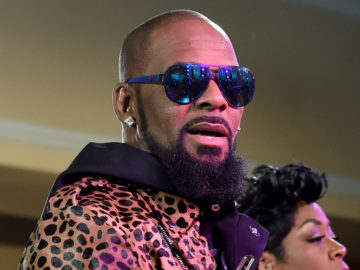 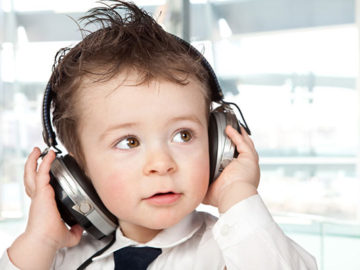 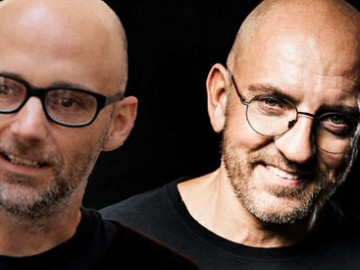 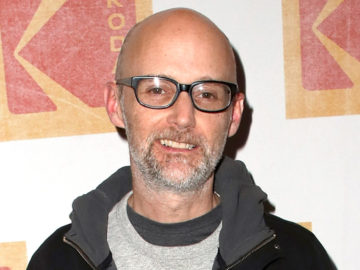