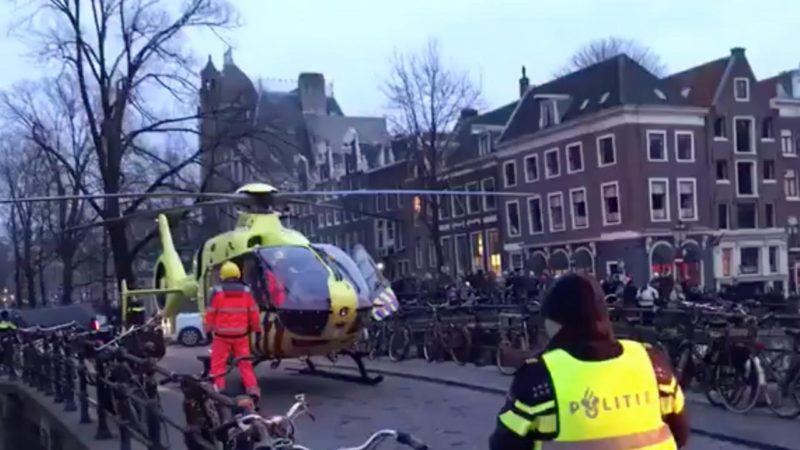 Emergency services were called today after an ADE first-timer found herself trapped under a giant pile of business cards.

Mary Smith, from London, England, is believed to have been overwhelmed by the business cards after attending upwards of seventeen networking events earlier this afternoon.

Two units from the Amsterdam Fire Department, known locally as the Brandweer Nederland, were first on the scene and managed to free Ms Smith from under the pile of business cards.

“I’m so grateful to the brave fire crews who rescued me,” Smith told Wunderground earlier. “I don’t know what happened. One minute I was happily talking shop with some other industry folk, making big plans for 2019, happily accepting business cards from all of my new contacts, then, all of a sudden I was trapped. Thank god the emergency services arrived when they did.”

Captain Hans Schippers, of the Brandweer Nederland, later revealed that, so far, at this year’s conference, Ms Smith was the fifteenth person to be rescued from underneath a giant pile of business cards.

“Our advice to everyone is to be very careful with business cards,” Schippers explained. “It’s very easy to become overwhelmed when business cards are arriving at you from every angle, please practice caution when deciding whose business cards to accept or you could find yourself needing to be rescued.”

According to official reports, no serious business card-related injuries have been reported at this year’s ADE, apart from a number of “poxy” but “not life-threatening” papercuts.