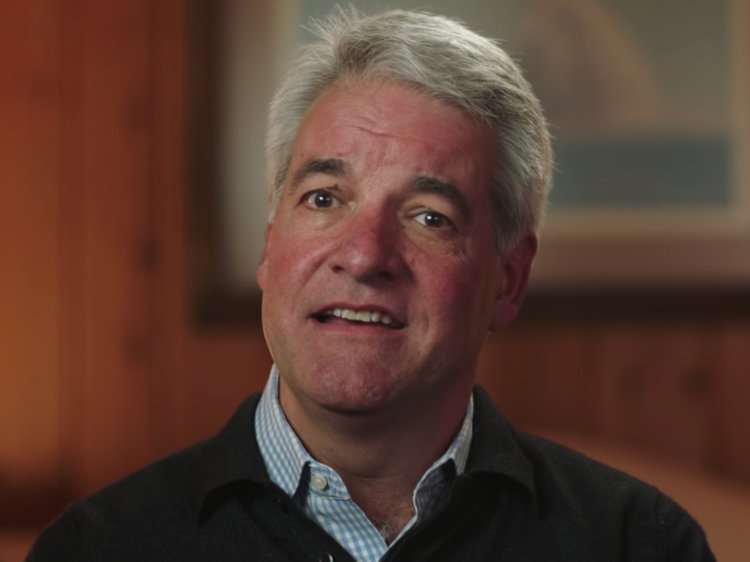 Former Fyre Festival employee Andy King has told Ibiza clubbers that €12 is an extremely small price to pay for a bottle of water.

King, who was recently named the patron saint of taking one for the team, claims that people can never be sure of a bottle of water’s origin or the lengths that others may have gone to get the water to its current location.

“I see these kids coming back from Ibiza and moaning about the price of water and I’m like ‘c’mon, are you really going to moan about €12’, I mean that’s practically nothing in the overall scheme of things,” King explained during a chat with Wunderground. “Let me tell you, there’s been times in my life where I’d have literally killed for a €12 bottle of water.”

“Sure, in an ideal world, we’d all have fresh, cold bottles of Evian available to us free of charge,” he continued. “But that’s not the way the world works, sometimes we have to dig deep into out pockets, and souls, and get down on our knees and pay the ultimate price for water.”

“It’s not called the elixir of life for nothing,” explained King, Fyre Festival’s Employee of the Month in April 2017. “So, the next time you want to give out about paying €12 for a bottle just remind yourself that water is pretty much the reason why all life on Earth exists, OK.”

Club owners in Ibiza have labeled King a “King amongst men” with many of them even promising him “free water for life” in their establishments.

“The world needs more people like Andy King,” claimed the owner of one well known Ibiza nightclub. “A man who is willing to do whatever it takes to get water is a great man in my eyes. I’d hire him in a heartbeat.”

King claims he has not spoken to Billy McFarland, his former employee, in the last year but hopes McFarland is “paying through his teeth” for water in his current location.