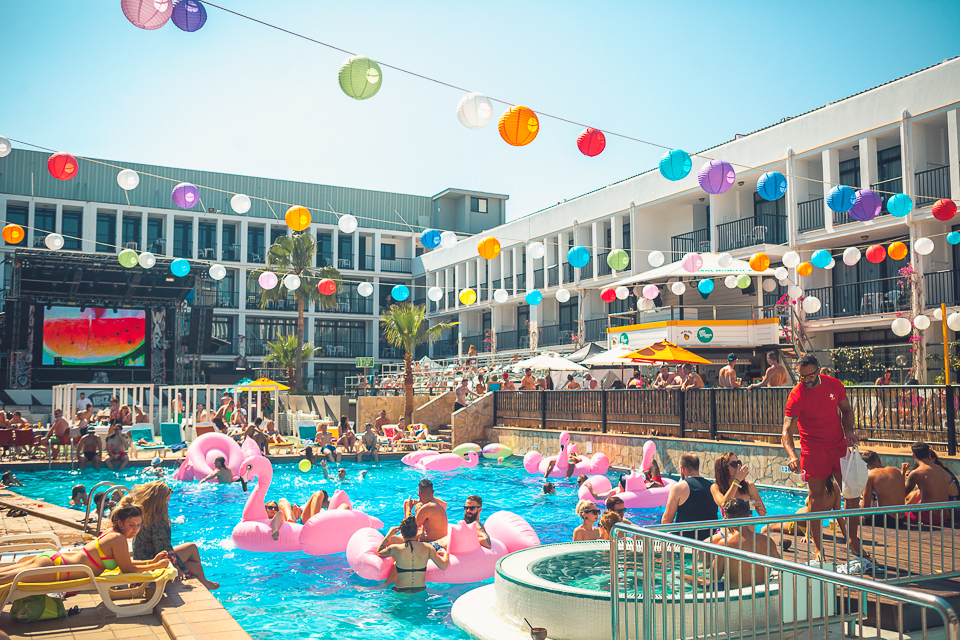 An American geologist who is planning a research trip to Ibiza this summer has revealed that he is “really excited” by Ibiza Rocks.

Garry Flint, a Professor of Geology in the University of South Florida, will complete an extensive eight week, island wide survey in June and July of this year.

“I’ve been planning this Ibiza trip for pretty much my entire adult life,” Flint told Wunderground earlier. “When I was studying geology back in the late 90s, there was this one British guy in my class who did nothing but talk about going to Ibiza every summer, he said it was one of the best places in the world to get stoned and I’ve wanted to visit the island ever since.”

“I’ve been doing my research and I’ve heard that the rock formations are really exquisit,” continued the geologist. “The best thing is the island is quite small, I should have my entire survey finished within a week but I’ve convinced the university to fund me for eight weeks, once I’m done looking at all of those lovely rocks, I’m going on a proper mad one for the rest of my trip.”

“One thing I’m really looking forward to is visiting Ibiza Rocks, there’s just something about the name that really appeals to me,” he said with a wink. “I’ve even managed to convince the board of trustees that it’s a giant geologist’s convention and got them to book me into a penthouse suite for the last two weeks of my trip. It’s gonna be the tits!”

“I’ve also convinced Tiësto to meet with me while I’m over there and let me take samples of his face back to the University and have them properly tested,” revealed Flint. “Some geologists believe his face could be more than two hundred million years old. I reckon it’s fifty million years old, max, so it’ll be nice to finally know for sure.”

According to Ibiza experts, the rocks in front of Cafe Mambo on the Sunset Strip are the only rocks in the world where you can buy a genuine Ronex watch, watch an old man parade himself in a thong that’s three sizes too small for him and hear quality tunes, all at the same time.