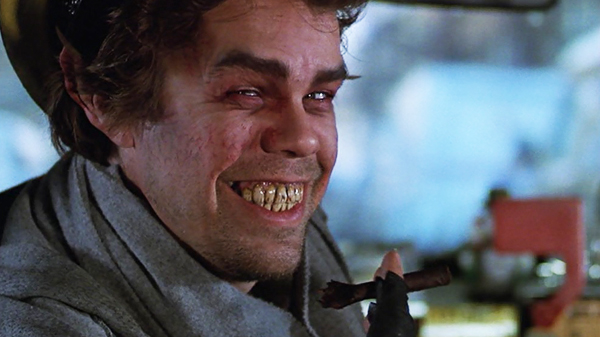 The Ghost of Christmas Past has taken human form and spoke for the first time in over thirty years, claiming that “Ibiza’s not what it used to be”.

It is believed the ghost returned to Earth earlier this week in an attempt to buy Bitcoin but ended up having a heated debate with Solardo, who are also from the supernatural world, about the spirit of Ibiza.

“There’s not a whole lot for the me to do in the modern world,” the Ghost of Christmas Past told Wunderground earlier today. “The internet has kind of spoiled it for me if I’m being perfectly honest. I’ve tried to do a couple of interventions but every time I try to tell them an interesting fact about the past, they just tell me they already know because of this Google thing.”

“The way I see it, it’s not worth my fucking while anymore so I’ve been spending my summers in Ibiza,” continued the ghost. “That place is gone to shit man, I’ve been going there for hundreds of years now, it was always good, even before it hit its peak in the early 90s, but recently it’s just not what it used to be, I’m half thinking about going to Croatia or even Marbella this year.”

“I was chatting with Solardo the other day, they’re actually a couple of poltergeists, and they claim it’s as good over there as it’s ever been,” he said dismissively. “But they’re full of shit, they’re not even a thousand years old so how the fuck would they know. I’m telling you know, Ibiza’s lost its magic, apart from Es Vedra. That place is fucking nuts. The banshees on that island will do anything and I mean fucking anything.”

According to experts, other DJs who are from the supernatural world include; Ricardo Villalobos, a super-ancient ghoul, DJ Sneak, an oversized orb and the Martinez Brothers, a pair of ectoplasm goblins.