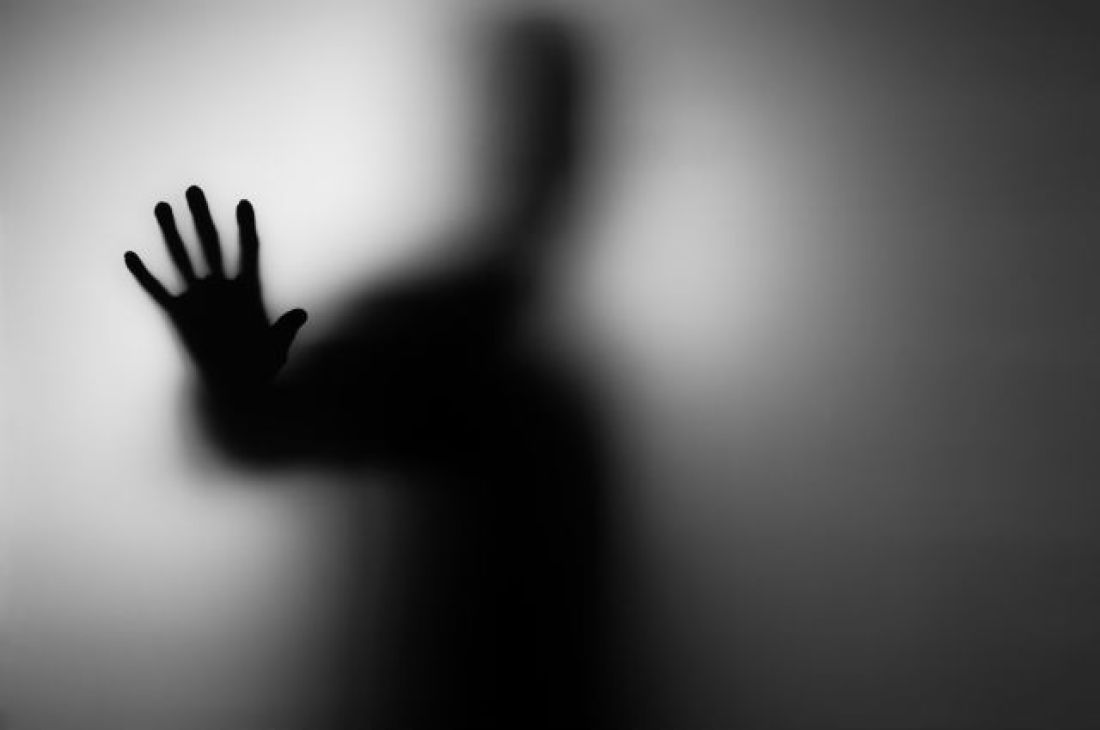 A ghost who is planning on using a fake ID to get into Ministry of Sound this Halloween, is worried the bouncers will see right through his masquerade and refuse him admission.

Casper the Concerned ghost, no relation to a similarly named friendly ghost from the 90’s, has told friends that he is extremely anxious about using the fake ID and terrified that he will miss his favourite DJs, Utah Saints, who headline the club’s 103 on Saturday 28 October.

“I don’t know what I’m so nervous about,” Casper told Wunderground earlier. “I was born in 1906 so I’ll easily be the oldest thing in the club, it’s just that I didn’t bring my actual ID with me, you know, when I went towards the light. Now, every time I try to go into a club, I work myself into a major panic about using a fake ID. I suppose the fact that it’s just a picture of a dead fella on a fag box doesn’t help ”

“It’s always the same, I just can’t help myself, I guess it comes with the territory when your name’s Casper the Concerned Ghost,” he continued. “I’m pretty much invisible unless you’re a camera, a child or a dog and the last time I checked, Ministry of Sound wasn’t hiring any of those to work on their door. I’ll most likely just float right in.”

According to Ministry of Sound bouncers, they will need to be extra vigilant at their Halloween party and will be checking all ID’s on the night.

“You can never be too careful at Halloween,” claimed chief of security Steve Blocks. “The last thing you want is a seventeen-year-old slipping through because they’re dressed up as an old man or an actual hippy coming in dressed as a hippy. We’ve got other customers to think about and they’ll just ruin the vibe.”

If you would like to find out whether or not Casper got into the Ministry of Sound, click here for tickets.