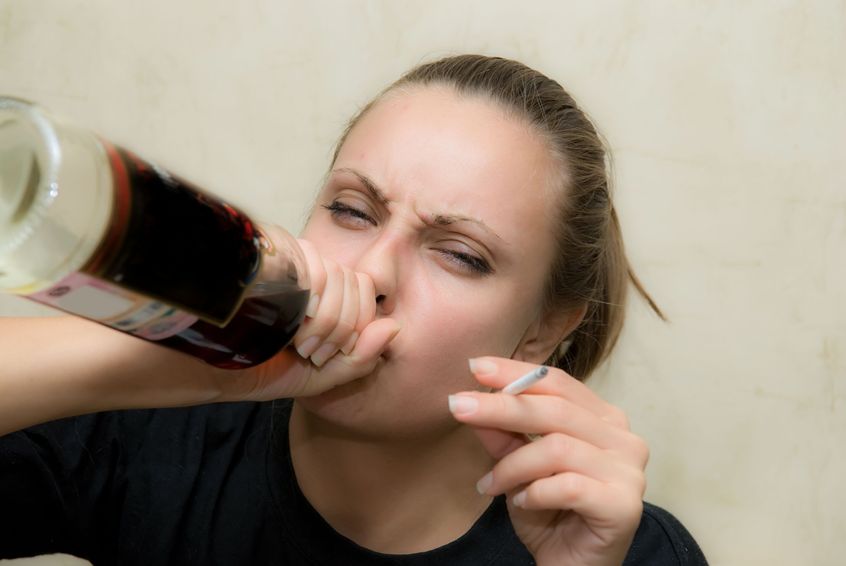 A girl who claimed she “can’t handle raves anymore” but still gets drunk five nights a week is believed to have “confused” members of her friendship circle.

Sales executive Molly Hopkins, from Surrey, England, who once referred to herself as a “top raver” after going to the opening and closing parties in Ibiza, as well as Exit, Sonus, Sonar, Timwarp, Global Gathering and Creamfields all in the same year, is believed to have completely given up raving now she has turned twenty seven, claiming she is “too old for that sort of thing” and “can’t deal with the aftermath”.

“It was the love of the music that attracted me to the rave scene,” claimed Molly. “Weirdly, I don’t love it anymore now that I’ve stopped getting on the ket and that. I dread to think how bad I would be the morning after a rave nowadays. I think it’s embarrassing a lot of my friends still go to them to be honest. These days you are more likely to find me in some poncy wine bar, drinking Prosecco and doing a few lines of charlie – because it’s a bit more grown up, you know?.”

Wunderground spoke to Molly’s best friend Shona, with reguards to the changes she has made, “Ket at a rave or coke in some bar, she’s still getting on it,” laughed Shona. “She’s got it into her head that if she cuts out the techno, it means she’s a bit more grown up. What a load of bollocks. She goes to these proper shit hole bars all weekend, where they play music by Drake and Rihanna, fending off blokes on their football team night out trying to roast every bird in there. It’s grim.”

Tour Manager Not Really Sure What His Job Is

“The sooner she realises that boozing five nights a week and doing a load of gak isn’t much better for her, the better,” continued Shona. “She used to be a proper good laugh but recently she’s turned into such a boring cunt. I think I might swap her coke for some ket next weekend, and when she does a big old line, drag her to a rave. I’m sure there’s still life in that old dog yet.”