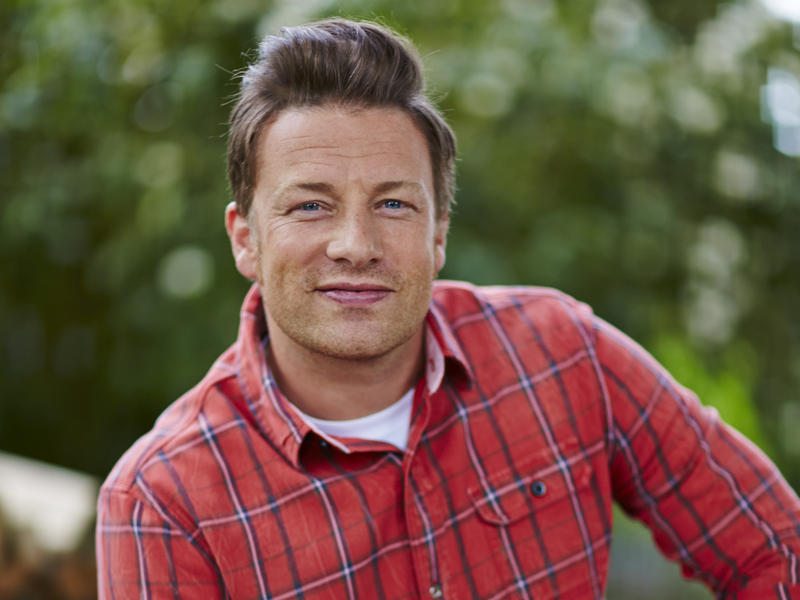 English celebrity TV chef Jamie Oliver has announced that he is to release a brand new cookery book, called Cooking With Smack, just in time for Christmas.

Oliver, best known for shaming the parents of Britain into removing Penguin bars from their childrens’ lunchboxes and having a tongue slightly too big for his mouth, believes that his latest book was a real challenge for him and has forced him to “think outside the box”.

Wunderground caught up with the chef earlier, “This has definitely been the most challenging book for me to put together since the last book I released,” confirmed Oliver, “and I’m really pleased with how it’s after turning out. I’m pretty sure that this is going to be one of my most successful book to date.”

“Some of the recipes in it are proper pucka,” continued the TV chef. “The best thing about this book is that most of the recipes are doable in well under fifteen minutes and,for the majority of them, all you’ll need is a spoon, a little bit of fluid, a lighter, an array of herbs and spices and of course, the pièce de résistance, a little bit of smack.”

“I don’t want to be getting ahead of myself here but I really feel that this could be the cookbook that will eventually rid the UK of its childhood obesity problem,” claimed Oliver. “Honestly, I started all of my kids on this diet about six months ago and you’d hardly recognise any of them, there’s not a pick of meat on them and, the best thing, not a packet of crisps or a bar of chocolate in sight.”

“I always thought that drugs were for mugs,” admitted Oliver, “but after cooking with smack I’ve realised that they’re not just for mugs, they’re for plates, saucers and pans too.”

According to sources close to Mr Oliver, other drug related cookbooks the chef could release in the future include; Cocaine Cow Bits, Ayahuasca Pies, Meth Meals and Speed in the Kitchen.