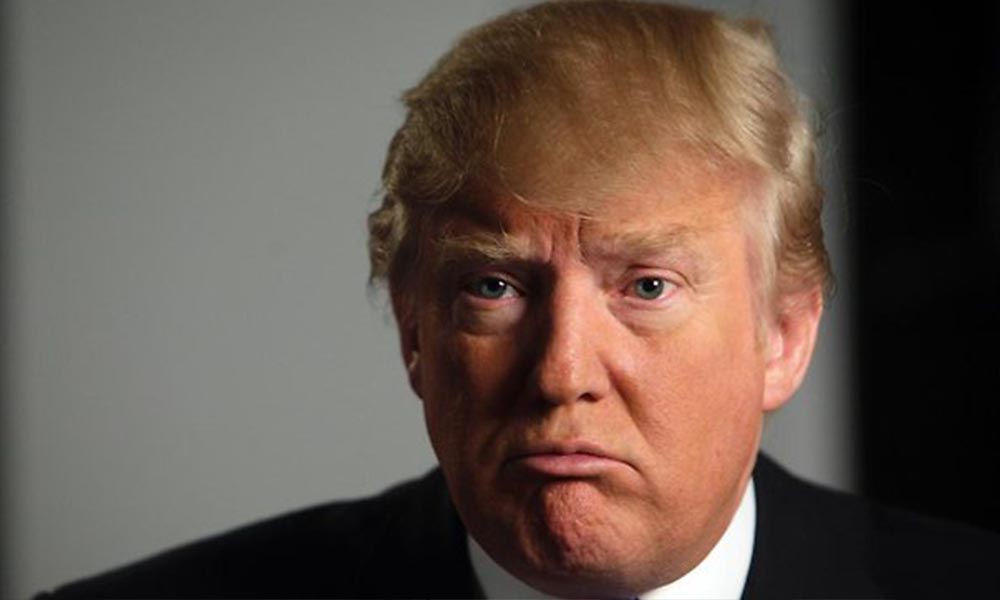 In his last speech before being inaugurated as the President of America, an emotional Donald Trump claimed that his only regret about winning the election is that his idol, Adolf Hitler, was not alive to see him enter office.

Showing rare glimpses of weakness, Trump fought back the tears as he described the influence the Fuhrer has had on his political career so far.

“He’s been such a massive influence on everything I did throughout my Presidential campaign and I really hope he will continue to be an influence on me when I take my seat in the oval office,” Trump told Wunderground earlier today. “I must have read Mein Kampf at least twenty times over the last two years, sometimes, when things on the campaign trail got tough, it was the only thing that got me out of bed in the morning.”

“I’m actually a bit of a pussy cat,” continued Trump. “But the big guy upstairs, Hitler, gives me the strength I need to be a hate fuelled, misogynistic, bigot and that’s exactly what this country needs to make America great again. Once I get into power it won’t be long before we start reliving the golden old days, where slavery was legal, white men took whatever they wanted and women knew their place.”

Trump’s latest comments have added fuel to the already raging fire of the possibility that he is, in fact, Hitler’s son.

Conspiracy Theorist Alex Jones also spoke to Wunderground, “Trump is definitely Hitler’s son, he was born in 1946, almost exactly nine months after Hitler’s death, they’re both really horrible human beings, they both have incredibly bad comb-overs and while Hitler was known for having sallow skin, Trump is known for painting himself orange. What more proof do you need?”