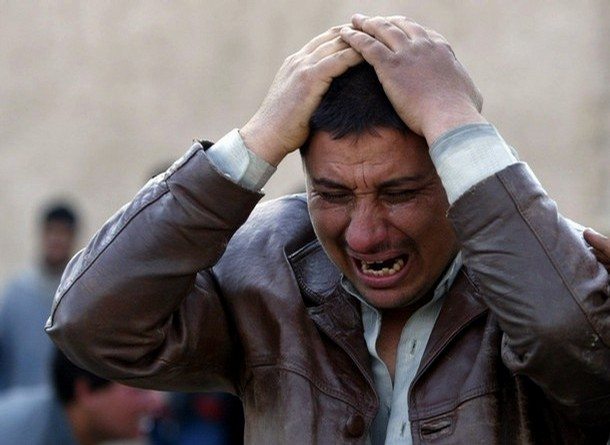 A fan of British synth poppers Hot Chip has had his lips mildly burned after listening to the band’s latest album.

Adam Buxwell was enjoying the British band’s latest offering at a chin-strokingly exclusive listening party, ironically held in a chip shop in central London, when members of the group, apparently enraged by how loudly Adam was enjoying his chips, leapt from behind the counter and held a scalding hot chip to his bottom lip for “a good ten seconds”.

The long time fan has been treated in Bristol Hospital with third degree burns to the lip and tongue, disappointment in his heroes and a general malaise towards fried food after the shocking incident.

“I just can’t believe what happen. I tend to eat sloppily because I’m single and not conventionally attractive so unlikely to meet someone randonly while eating dinner,” explained Adam around a bandaged lower face. “But still it’s not like I meant to offend them, if anything they should thank me for eating such a passe food as an homage to them.”

Adam claims that he was enjoying the music and free food when after some mutterings of discontent from the band, a screech of “It’s Hot Chip, not loud chip” burst from the unburnt lips of guitarist Al Doyle before leaping across the counter and committing the dinner related assault.

“After having blown on the chips to make sure they were safe to consume I angled one towards my mouth when suddenly Al Doyle jumped over the counter, held me down and placed the fat dripping chip directly to my lip until a blister began to form.”

“The real salt in the wound though was the fact that it was covered in salt and I got salt in the wound,” he added. “I feel like someone has really stabbed me in the back, twisted the knife in and then kicked me while I’m down. Although only figuratively.”