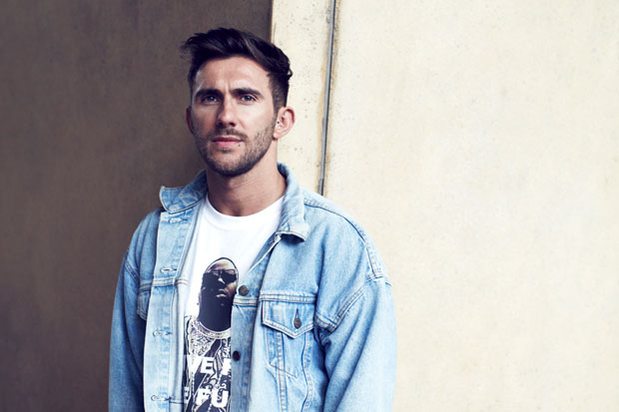 Yorkshire’s’ finest export since puddings, Hot Since 82, has revealed that he is set to change his name to “Ageing Well Since 2017” in the next couple of years.

The DJ and producer, real name Daley Padley, has reportedly earmarked his thirty-fifth year as the year he finally stops being hot and becomes handsome.

Wunderground spoke to Padley earlier, “My original plan was to call myself Handsome Since 2017 but, now that it is 2017, I just don’t really like the sound of it,” he explained. “I also want this to be my one and only name change so I just think ‘Ageing Well’ has real longevity as a name.”

“If I had stuck with ‘Handsome’ I most likely would have had to make another three, or even four, changes before I retire,” continued Padley. “There would have been Turning Grey Since 2021, A Little Wrinkled But Still Getting Some Since 2028, Not As Ripped As I Used To Be Since 2032 and eventually No Spring Chicken Since 2040.”

“Aging Well Since 2017 incorporates all of these into one nice little neat package,” claimed Padley. “And let me assure you, that’s the only neat little package I’ve got, my own package, while neat, certainly isn’t little. What most people don’t know is; when I’m knees deep in something, which is about three or four times a week, I’ve actually got three solid points of contact with whatever it is that’s up to my knees. You get me? And it’s been that way since around 1996.”

In related news, Padley’s upcoming residency in Pacha, Ibiza, will now be named Labyrinth, not Knees Deep in Sound as was originally planned, after it was revealed that the sound puddles in Pacha are “only ankle deep”.