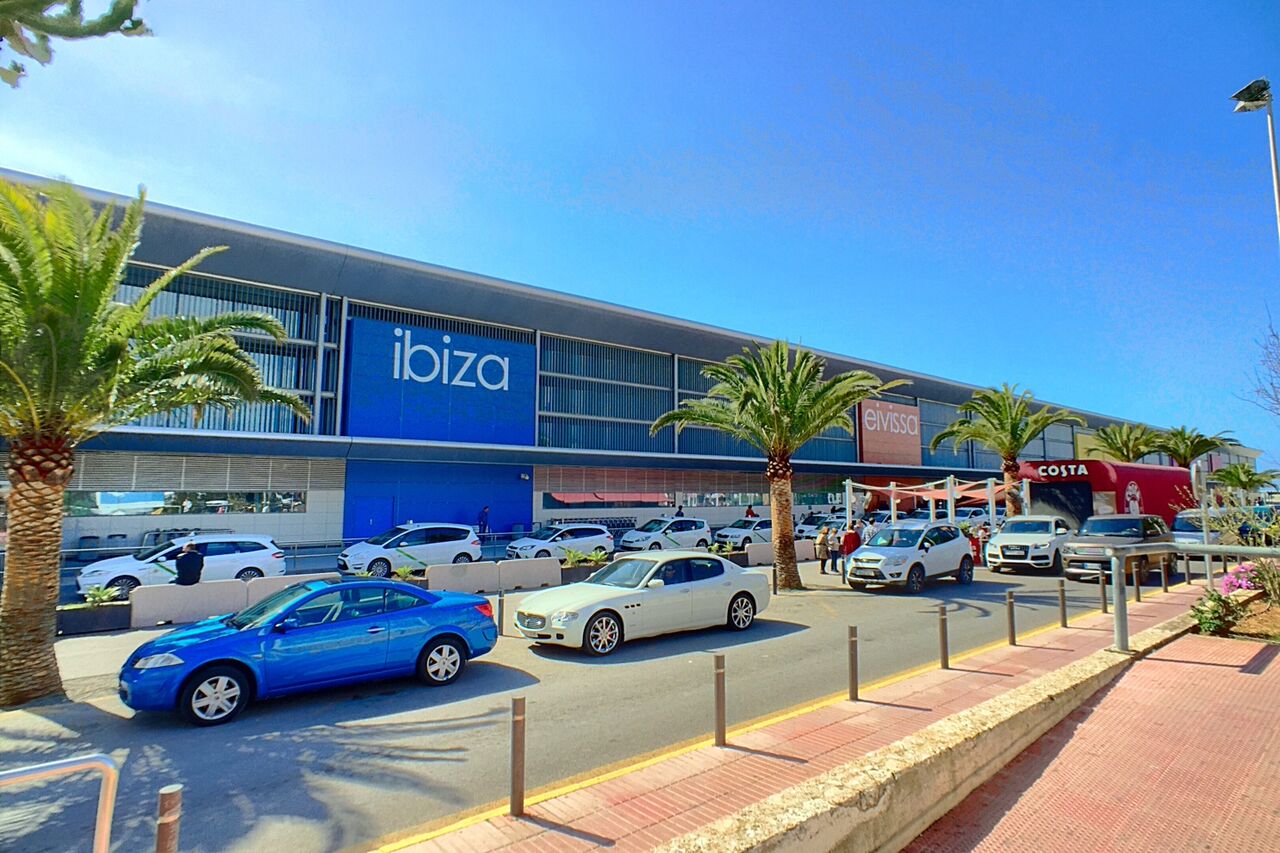 Ibiza airport has installed a series of hoops that British tourists will be expected to jump through to gain access to the island after Brexit.

According to Juan Martinez, Operations Manager of Ibiza airport, British tourists can expect a queueing time of twelve to fifteen hours when they arrive in Ibiza once they leave the EU.

“These hoops are an excellent addition to the airport,” Martinez told Wunderground. “We’ve had them designed by one of Salvador Dali’s great grandchildren so there half bureaucratic obstacle, half art installation and we’re really happy with how they’ve turned out.”

“I must say, after twenty years in this job, witnessing some of the most deplorable ever from people arriving here on flights from Britain, and then witnessing them being even more deplorable, but with lovely tans, on their way home, it will be nice to watch the Brits having to squirm a little to get access to the island.”

“We had been thinking about imposing a Brexit ban on all tourists arriving from Britain but then we realised we’d be fucked if we did so we just put the hoops in instead.”

Jayson Bryer, a twenty one year old from Brighton, England, claims he “doesn’t give a fuck” about any hoops because nothing will stop him enjoying his holiday.

“Yes mate, I’m going for seven days at the start of July, it’s going to un-be-fucking-lievable,” he shouted during a recent catch up with Wunderground. “They can stick their hoops up their arse if they think they’re going to slow me down. I’m gonna be getting lit from the minute I wake up the morning I leave and I don’t plan on jumping through any hoops for anyone.”

Reports suggest that any tourists who are “too shitfaced to jump through the airport hoops” will be escorted to a holding pen, where they will be beaten sober with batons by local police officers.