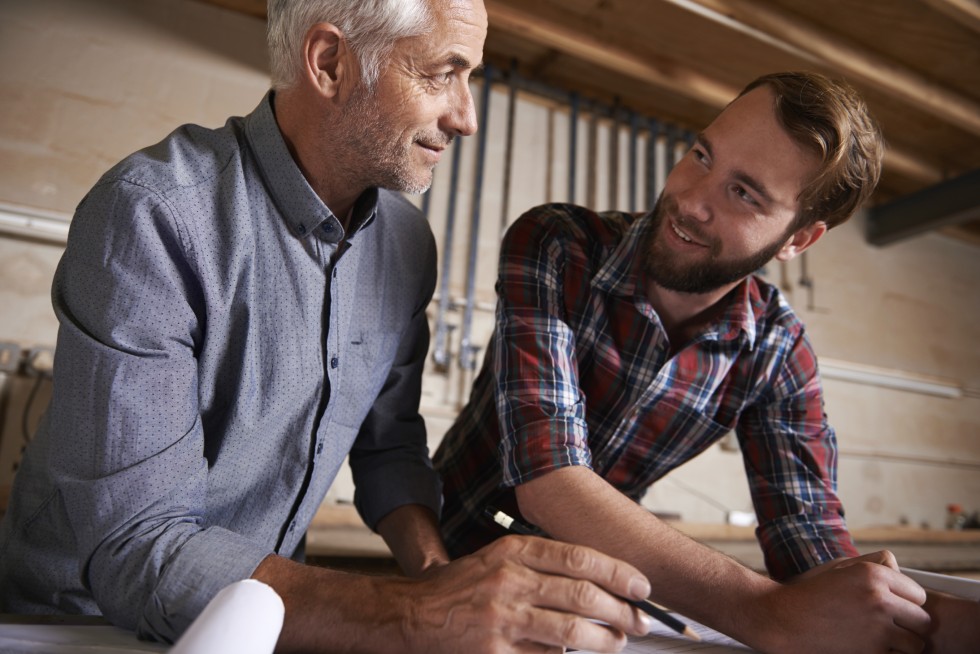 Influencers are reportedly spending up to eight hours a day trying to convince their parents that what they are doing is actually a real job.

According to experts, only one percent of the world’s population aged forty-five or older understand what influences do meaning that a staggering 95% of influencers parents think their children are lazy social media addicts.

“It’s clear that most influencers’ parents simply don’t get what their children are doing for a living,” explained one man who claimed to know what he was talking about. “They see them as wasters or layabouts, and while that’s true they are actually getting paid, which does kind of make it a job.”

We spoke to one influencer who asked to remain anonymous, “Trying to explain what I do to my dad is probably the hardest part of my day,” he told us. “I spend about eight hours at it and he still hasn’t got a clue, it’s kind of ironic, it’s the closest thing I have to a job and I don’t get paid for it.”

According to Jack McGrath, the father of two influencers, his children’s life choices baffle him and make them look like morons.

“It’s not that I don’t get what they’re doing,” he explained. “I just don’t get why they’re doing it. They have no skills, no experience at anything other than taking photos of themselves and they’ve let the whole world know how horrible they are. When the arse falls out of this whole influencer thing, they’re fucked.”