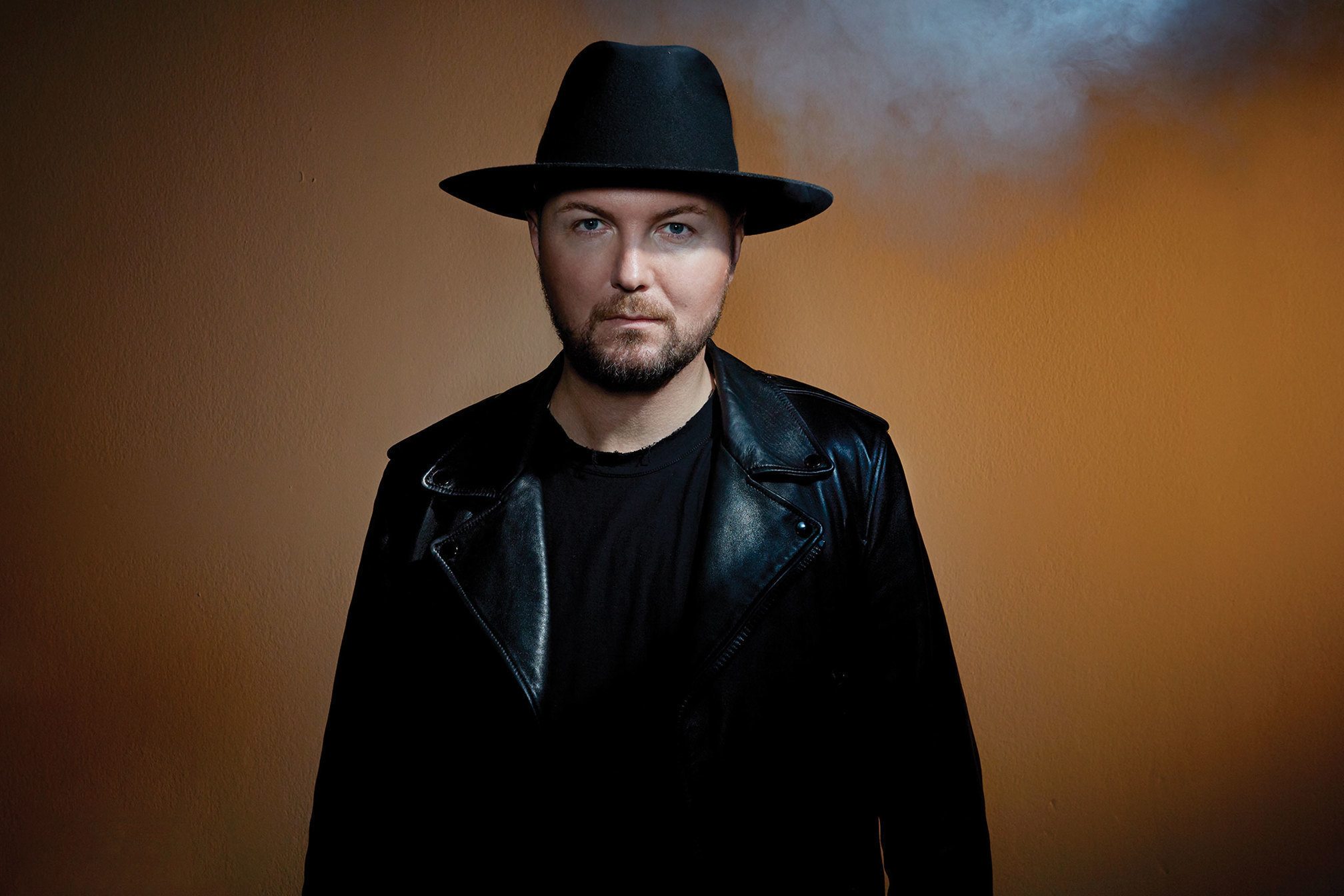 According to rumours circulating this morning, a rogue Danish DJ, known to the public as  Kölsch, has been seen attempting to rent his hat as a miniature luxury yurt on the festival grounds.

Witnesses claimed the incident happened in the southeast region of the campsite approximately three hours ago.

“I was just walking about minding my own business when this crazy looking guy approached me and started trying to shove me into his hat,” explained one frightened onlooker.

“He had a crazy look in his eye, kinda like an Irishman, but a really boring voice, like a Dane, and he just kept shouting good price, comfortable bed,  all the mod cons,” he continued.

“I didn’t know what was going on so I just turned around and ran away, the last I heard, he was trying to borrow someone’s phone to put it up on Airbnb, the guy’s a lunatic.”

Festival organisers issued the following statement to all patrons earlier;

“It has come to our attention that there has been a number of attempts made to solicit illegal camping rentals. Extrema festival own the rights to all camping areas and anyone found to be occupying any non-regulation camping equipment will removed from the festival and forced to attend an Ed Sheeran concert.”

If you see any hatless Danish DJs on site for the remainder of the festival, please do not approach them, as they become extremely deranged and dangerous when the top of their heads are exposed to the sun.