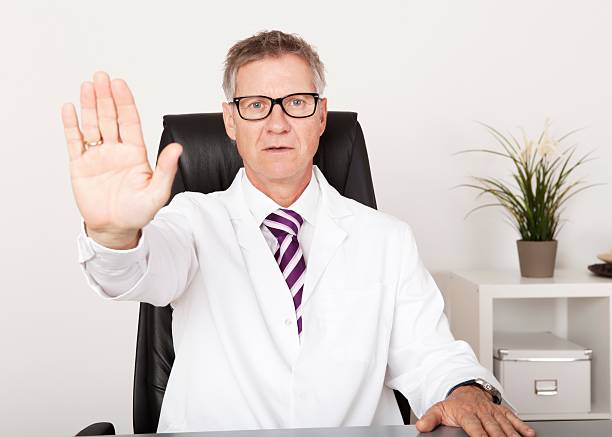 In devastating news for the party scene, some of the world’s leading experts on laughing gas have claimed that nitrous oxide is “no joke” and downgraded the gas’s status to “a bit of a laugh”.

Ian Pox, a scientist from Grimsby, England, claimed it was “about time” the science community reclaimed nitrous oxide, “We’re sick of all of you young’uns, running around, with your tops off, inhaling laughing gas on your holidays. Nitrous oxide is one of nature’s miracles, not a fucking joke.”

“It should be studied, used for medical procedures and occasionally inhaled as part of weird auto-erotic asphyxiation rituals, not as a recreational drug,” continued the angry scientist. “Every time you hear someone cracking a canister of laughing gas into a balloon, they’re basically pissing all over science and stabbing Stephen Hawking in the heart with a tiny torpedo shaped dagger.”

The announcement has sent shockwaves around the world, particularly in Ibiza and festival campsite where laughing gas is inhaled in larger quantities than oxygen.

One Ibiza worker claimed that his life was “pretty much over” after hearing the heartbreaking news, “Well that’s everything fucked now,” he told Wunderground earlier. “First of all, the season comes to an end and I have to go home and then, I find out that laughing gas isn’t a joke. That was the one poxy thing that was going to get me through the winter in England.”

“What’s the fucking point in anything now?” he continued glumly. “I’ll have to survive on a mixture of tanning injections, teeth whiteners and ket for the next seven months. Fuck my life.”

In related news, rumours of a group of Martin Garrix fans who were believed to be addicted to helium have been rubbished after it was confirmed that their voices just sound like that because they are all under the age of seven.