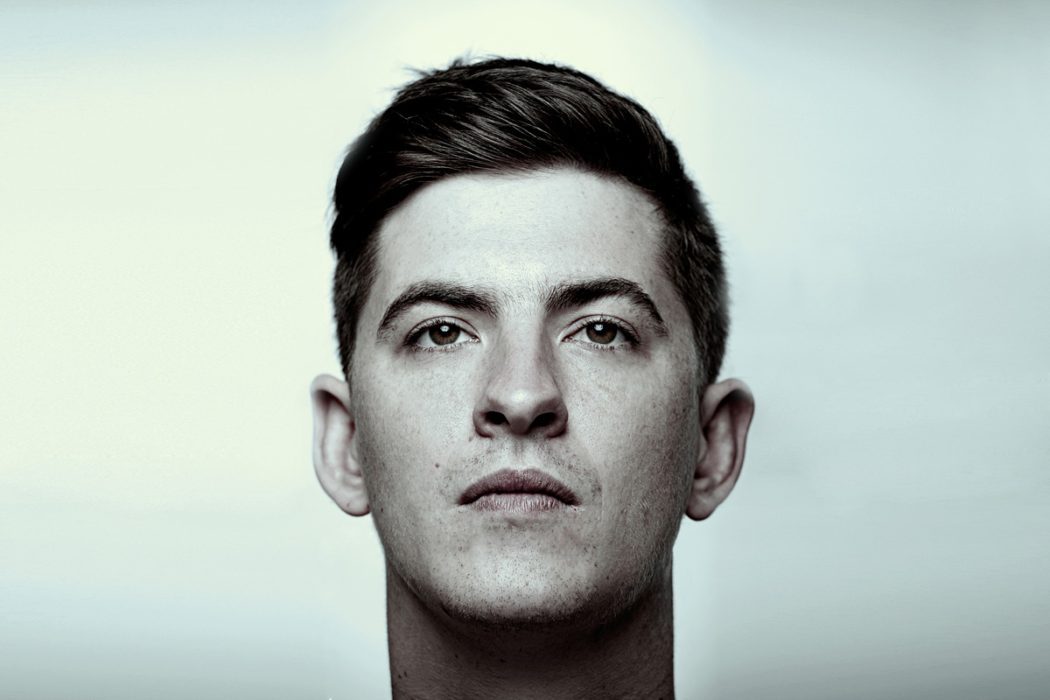 House DJ Skream has been left red faced after his pre-gig rider was sensationally leaked ahead of an upcoming appearance at Dublin’s Opium Room’s tonight.

The rider, visible below, made several strange and outlandish requests which suggest that the lanky disc spinner may be letting the life of an adored DJ go to his head.

Skream, pictured above explaining exactly how big he likes his lines of ketamine before his last Dublin gig, claims to write a unique rider for every gig based on his location, highlighting the fact he has Guinness and Waterford Crystal on his Dublin rider whereas the rider for a recent Glasgow gig included methadone, Buckfast and deep fried foods.

“We’re quite a small yet burgeoning outfit here in the city,” confirmed promoters Abstract, “but I don’t think we could afford the bath of freshly washed €50 notes that he wanted or the request to keep the CDJs, which he says he is going to lick so nobody else can use them, after the gig.”

Some of the world’s biggest EDM stars like Deadmau5 and Armin Van Buuren have weighed in on the revelations calling the rider “standard” and insisting that “Skream isn’t asking all that much – if anything he’s selling himself short” before claiming that they have both in the past have had a clause embedded into the rider which allows them “to throw coffee in the face of the sound tech guy – repercussion free”.

Skream, who is spending time in Dublin ahead of tonight’s gig, has so far failed to respond to the leaking of the rider but reports from sources close to the DJ claim that the gig is still set to go ahead once his demands are met.