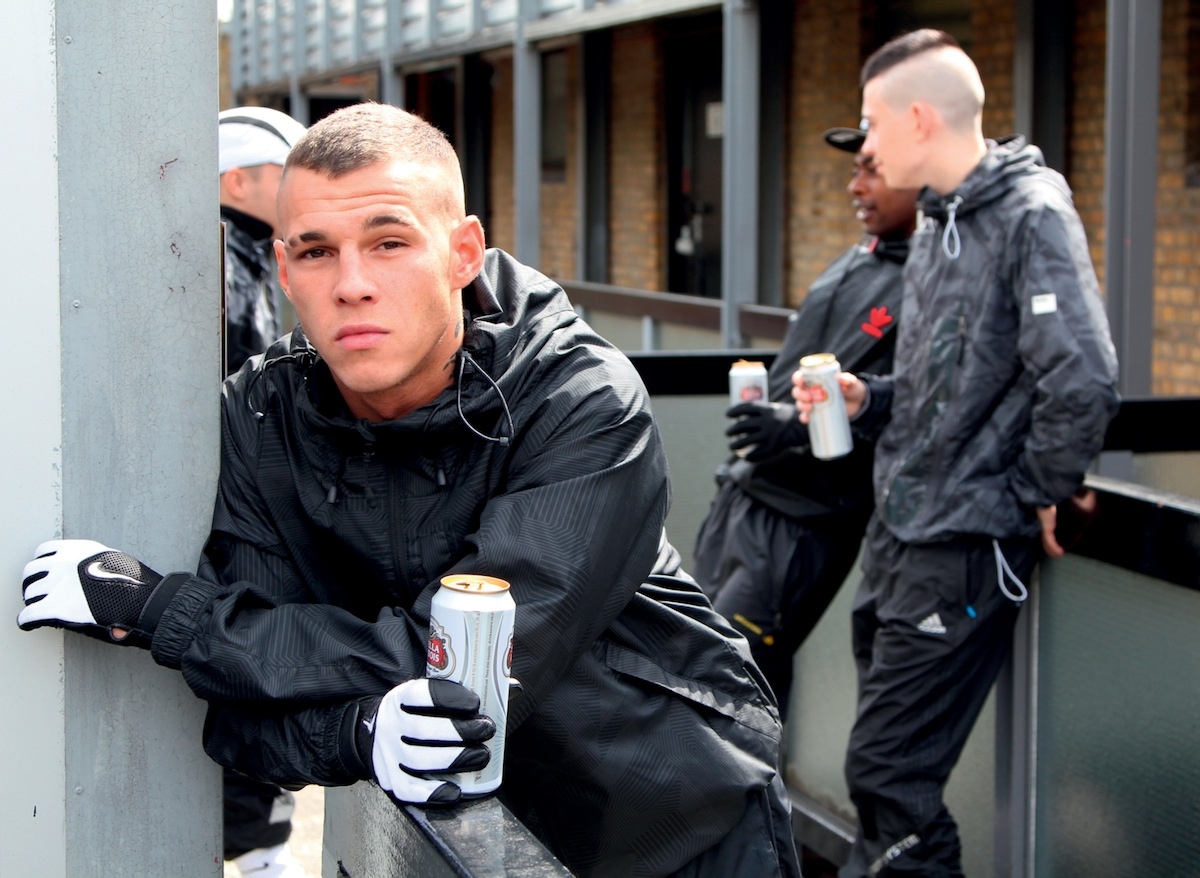 A young Ipswich dealer is making waves in the local financial markets ahead of his city-wide roll out a new hash-based cryptocurrency.

“It’s called Tick.” says Jimmy Budgie-White as he prepared for the pre-sale of his new Bitcoin-like digital currency.

Budgie-White claims that each Tick-coin will be backed by one fifty bag of low-grade weed or one lump of rubbery hash, which he describes as “the best stuff around” and assures us its “top of the range gear mate, I wouldn’t lie to you.”

“I’ve designed Tick to give the little fella a chance.”

“It’s all about giving the poor people something to invest in.” boasted Budgie-White to Wunderground’s financial expert earlier today.

“Unlike Shitcoin, which is up and down more than my customers on a Sunday evening, the value of tick won’t drop. You’ll always get a baggie or a lump on tick, unless the markets dictate otherwise. I could be sold out, or you might not have cleared the balance on your last tick-coin. In which case I’ll be outside your ma’s gaff making shooting gestures through the window with my fingers.”

Rival dealers in the area are not happy with Budgie-White. We spoke to ‘Sammy the Dog’ earlier today who said “Creating stable digital currencies with staying power requires trust and transparency, and your man Budgie-White is a fucking sap.”

“We’re launching a rival cryptocurrency, and we’re calling it Tick as well. Only ours gets you pills and coke as well as the smoke, so we’ll see who’ll be the first to float on the Ipswich Drugs-Exchange. We’re going places. Colchester, Norwich… the area is our oyster!”

“I’m not bothered about competition. The future is now.” claimed Budgie-White. “We’re looking into rolling out a tick-based payments system that will be accepted all over Ipswich by 2019. Imagine, school kids buying sweets with hash they got on tick. Pensioners winning gear on tick at the bingo. Junkies finally having access to a line of credit.”

“Hey Junkie, can’t pay this month’s rent? No problem, here is an ouch of coke on tick, give that to your landlord. Problem solved.”