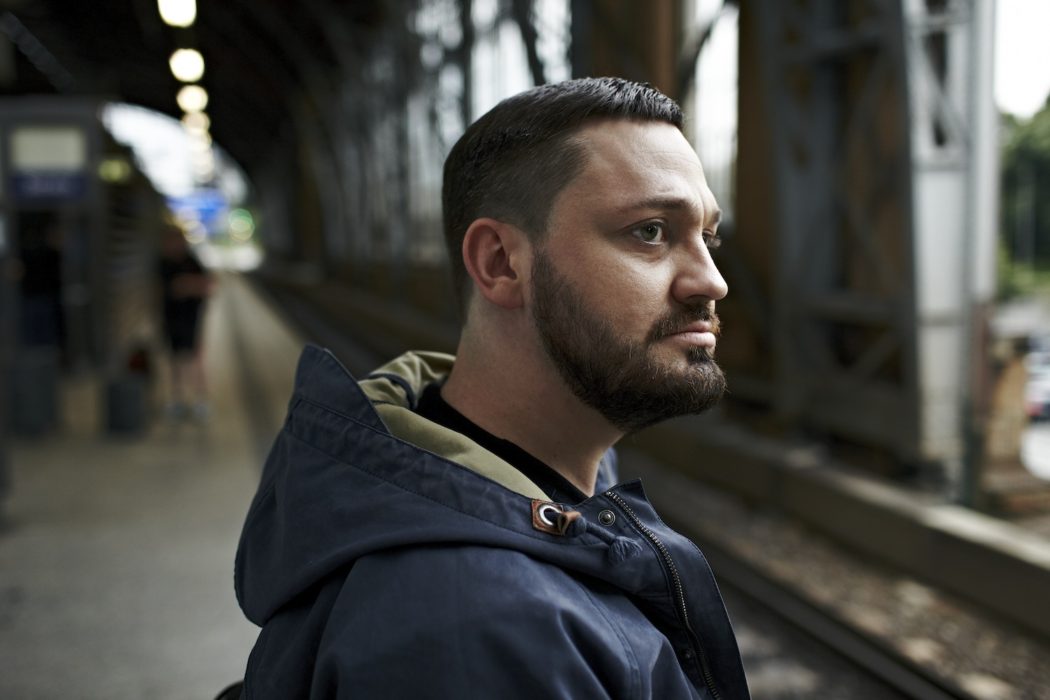 A local promoter has suggested that he would be willing to settle for Paul Kalkbrenner’s little brother if he can not manage to book the older sibling.

Anthony Darnell, from Birmingham, England, has been running the west midlands’ twelfth most popular club night since 2013 and hopes to bring one of the Kalkbrenners to the club at some stage this year.

“I really love Paul Kalkbrenner, he would be my ideal booking for the club,” claimed Darnell yesterday. “His little brother’s alright too I suppose, I’d probably settle for him if Paul was too busy or outside my budget but it would definitely be a last resort type of situation.”

“I’ve heard all you have to pay the younger Kalkbrenner is a couple of hundred euros, a large BigMac meal and three or four bags of Haribos,” continued Mr Darnell. “That might seem a bit expensive but it’s actually a bit of a bargain in today’s market. I’m sure, if I tried, I could probably get it down to a regular meal and two bags of Haribos which would be well within my budget.”

“He definitely wouldn’t sell as many tickets as his brother,” confirmed Darnell. “There’s no comparison really but if I just put Kalkbrenner on the poster I might be able to fool a few people into thinking I’ve booked Paul and not just his younger brother. I might even see if I can get Paul Hartnoll or Howard from Disclosure to warm up for him.”

Paul Kalkbrenner’s younger brother has yet to comment on the possible booking, however, Paul himself has claimed that his brother would be a “perfect booking” for the club because there is “no chance in hell” that he will play “the shithole” himself.