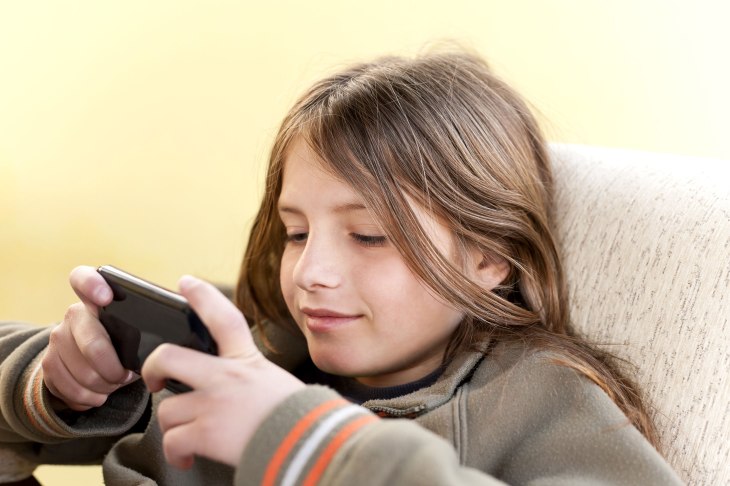 London Metropolitan Police has announced the immediate hiring of an expert emoji code breaker, in the form of a twelve-year-old girl from Dunstable.

According to sources within the Police, Tracy Barker, the code breaker, and her entire family have been rehoused at a secret London location, where she will now go to work cracking intricate emoji codes.

“We’ve definitely got the number one emoji code breaker in the business,” claimed Chief Constable Ron Davis. “Tracey’s a genius when it comes to emojis. To the untrained eye, they make absolutely no sense, like trying to figure out why people listen to country music, but to her, it’s second nature, she just reads them like she’s reading a book.”

London based gangs have reportedly been using emoji codes to discuss their criminal activities for some time now, with all of the Metropolitan Police Force either too old or not arsed enough to crack them.

Tracy’s mother, Wendy Barker, claims it is a “great honour” for her daughter to have been selected to do “such an important job”.

“Well, I was a little bit worried about my twelve-year-old daughter becoming a police officer,” explained Wendy. “But, then I saw the lovely big house they were going to move us into and the attractive salary they were offering and all of my worries disappeared. It’s funny how houses and money can do that.”

“Then, after realising how much better off we’d be, I started to forget about the dangers and think about how proud I am to have a daughter who earns more than her father,” continued Mrs Barker. “She’ll also be doing some good for the community and shit too, which also kinda makes me proud too, I guess.” 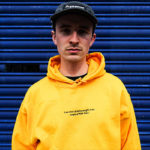 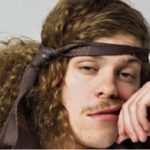 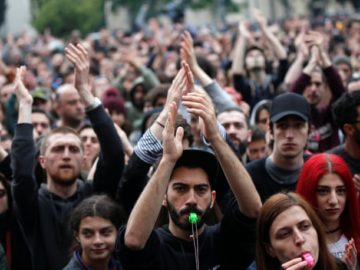 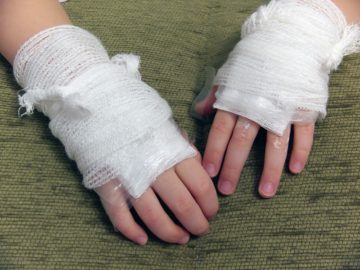 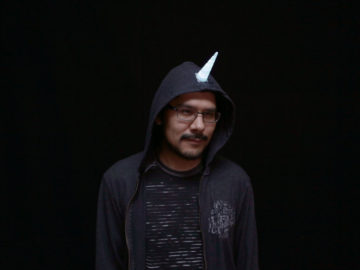 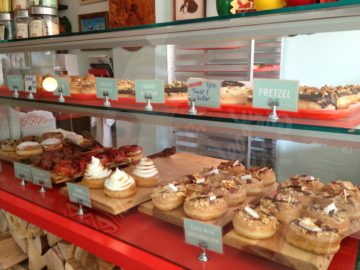 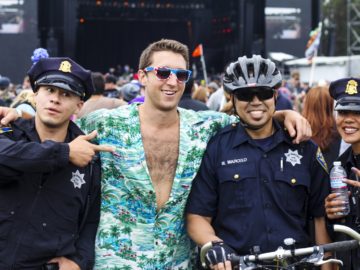 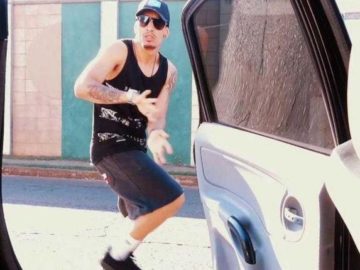