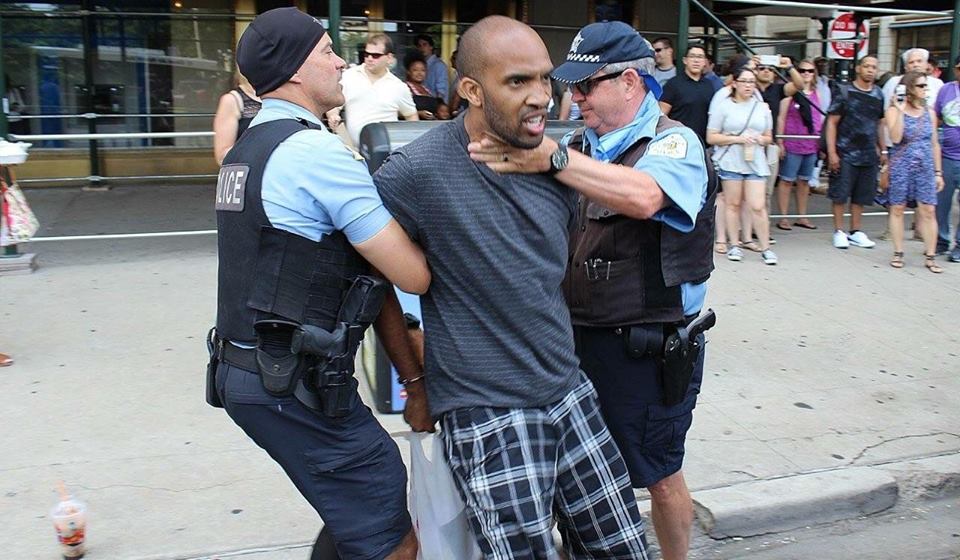 A man in his twenties has been arrested for selling a batch of “super strong dishwasher tablets” at a foam party in his local nightclub.

Frank Dillon, a plumber by trade, was found to be in possession of over fifty dishwasher tablets, concealed in his boxer shorts.

“Here at Bubbles and Beers, Rochdale’s number one foam party, we have a strict zero tolerance policy when it comes to drugs or pills of any kind,” explained Bazz Whittingham, the club manager. “I don’t care if you’re taking hash, whizzy whizz, mdma or whatever, if you try bring it into my gaff, I’m gonna come down on you like a ton of bricks.”

According to the local Police, a man was removed from the premises and arrested following the seizure of a large bag of unclassified tablets.

“Parents of Rochdale can sleep easier tonight knowing we’ve taken that scumbag of the streets,” revealed Constable Martin Grimes. “Unfortunately, we had to let him out a couple of hours later, the tablets were actually dishwasher tablets. We gave him a good beating anyway, they were unbranded and biological, they could have caused a nasty rash if they’d come into contact with someone’s skin.”

Dillon, who spent seventeen hours in hospital following his brush with the law, claims he has no regrets over bringing the tablets into the club.

“I’d do it again tomorrow if I had the chance,” he told us. “All I wanted to do was create a bit of extra foam. Honestly, I’ve seen more foam in the corner of a junkie’s mouth that in that place.”