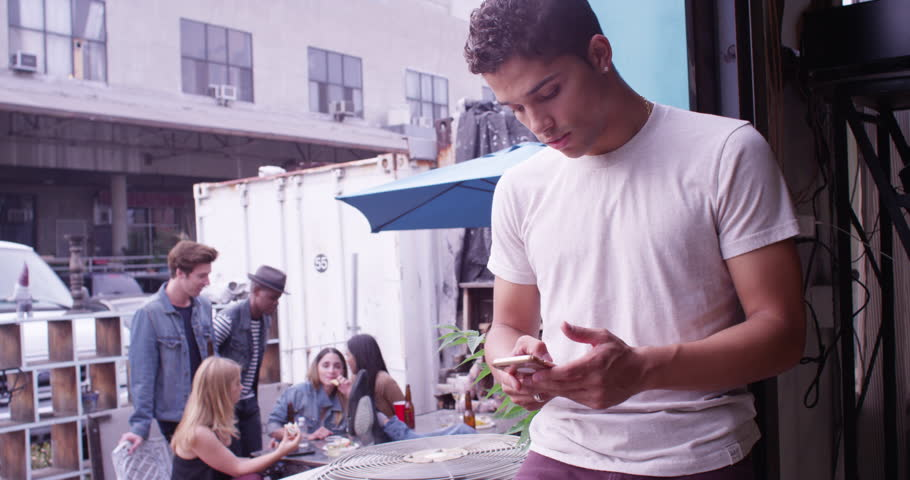 A Local man has reportedly decided to “call it a day” after making a barrage of calls and texts to his unresponsive drug dealer at approximately 7am.

Part time accounting student and full time coke enthusiast Dermot Fitzpatrick, was at a house party with a group of his friends on Saturday when the incident happened.

It is believed that at 2am, when the session was beginning to wind down and the music policy was shifting from Boiler Rooms to old footage of Woodstock, the inevitable drug dealer calls were discussed among the group.

“Well, we had all the ket gone before Emmerdale had even started,” reported one attendee who wishes to remain anonymous. “After I had stuck the last E up my arse, everyone seemed to be on the fence about whether or not they were overcome with joy with what they had just witnessed, or if they were on a serious bad one now that all the E’s were gone.”

Upon asking Dermot about the events that took place, he responded “Ahh yeah, it was about the time Linda got greedy and stuck the last E up her arse. So there was only one thing left to do, get more.”

Reports suggest that Dermot and the gang attempted to ring their dealer over forty seven times between 2.30 and 5am but received no answer from the mysterious salesman referred to by the group as “Wee Mental Davey”, causing the party to slowly disband.

With only Dermot and one other remaining at 7am, and another eleven failed calls to Wee Mental Davey, it appeared that the party was finally over and it was time to call it a day.