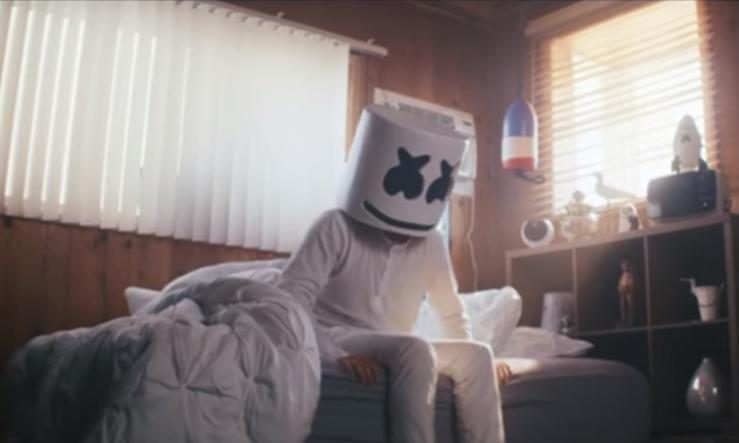 Psytrance Festival To Have On Site Showers For First Time Ever

A man with his head stuck in a novelty white bucket has reportedly just sold out an entire stadium tour.

Going by the name Marshmello, it appears the man seems to have fooled America’s children into believing he is some sort of musician.

“I’m not sure what he’s doing but my kids have definitely fallen for it,” claimed one concerned parent earlier.

“I don’t really think he’s doing anything sinister but it’s definitely very annoying, I had to listen to the shit he plays for almost four hours yesterday.”

“This guy obviously has something against the American government and now he’s getting revenge through our children.”

“Hopefully, selling out tours is as bad as it gets and he doesn’t actually try to abduct them, although, looking at him, if he did try to abduct our kids they’d probably kick his ass.”

“Whatever it is he’s doing, the only thing we can totally be sure about is that it’s bad, really, really bad.”

According to reports, one in ten Americans, between the ages of 15 and 21, are likely to get their heads stuck in buckets in the next 12 months in search of fame.