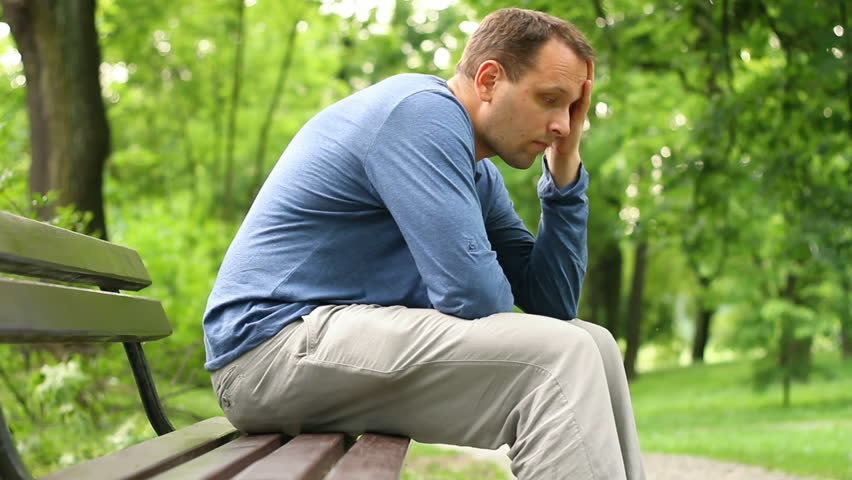 A man who hasn’t been marginalised, discriminated against, or been the subject of online or offline sexism or racism feels like he is being left out, as if he doesn’t belong.

Scott Royle, a 26-year-old white middle-class male from London, says “I feel everybody in the world is being marginalised in some way. But not me.”

“Everybody I see on Facebook is being offended and discriminated against.”

“Women refused equality. Muslims refused asylum. Vegans refused respect. But not me, I haven’t been refused anything.”

“Everybody is being pushed to the sidelines in some way. Being made to feel alone, like they are somehow different. But not me, I’m the only one being left out.”

“Whats wrong with me? Why is everybody else being included in the marginalisation and I’m not? Just because I’m white and from London? That’s a bit racist, to be honest. I’m a bit offended by that!”