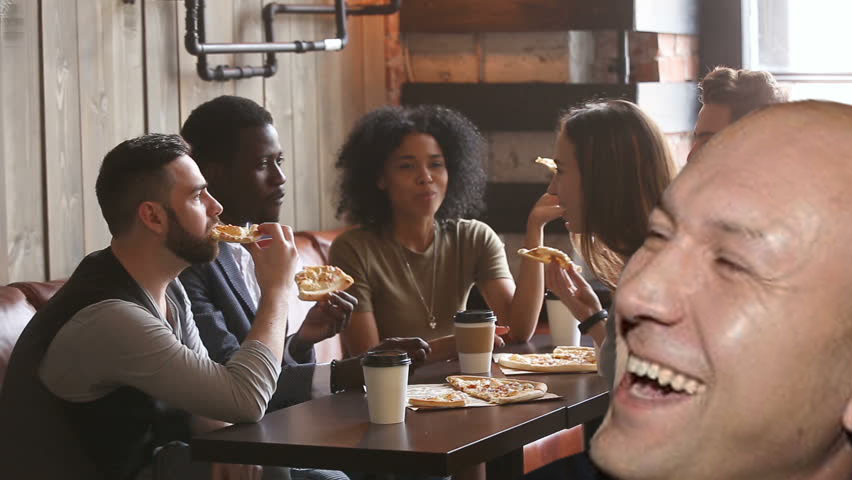 “People constantly discussing Brexit are not only cunts, they are boring cunts” claimed Teresa May this morning from the steps of Downing Street.

The Prime Minister is not on her own. All over Europe, the sentiment is seemingly the same. In a recent poll conducted by the EU, 98.6% of respondents stated they would rather drag themselves through a 12-hour Marco Carola set with no drugs than listen to one more conversation on ‘what Brexit might mean for them’.

Marco, who picked up Gold in the recent ‘How long can you play music without actually playing any music” Olympics, was last year voted the most boring thing to listen to in the entire universe, beating drippy taps, Sunday mass and the complete deadening silence that only exists inside a vacuum by very many points.

However, avid Brexiters on both sides of the debate have put in the hard work this year and have overtaken Marco at quite some speed.

“Everybody just needs to shut the fuck up about Brexit” said Marco earlier today. “Nobody gives a fuck about getting into Britain, everybody is too busy trying to get into the DJ Booth with me to care about their future or their jobs or their family.”