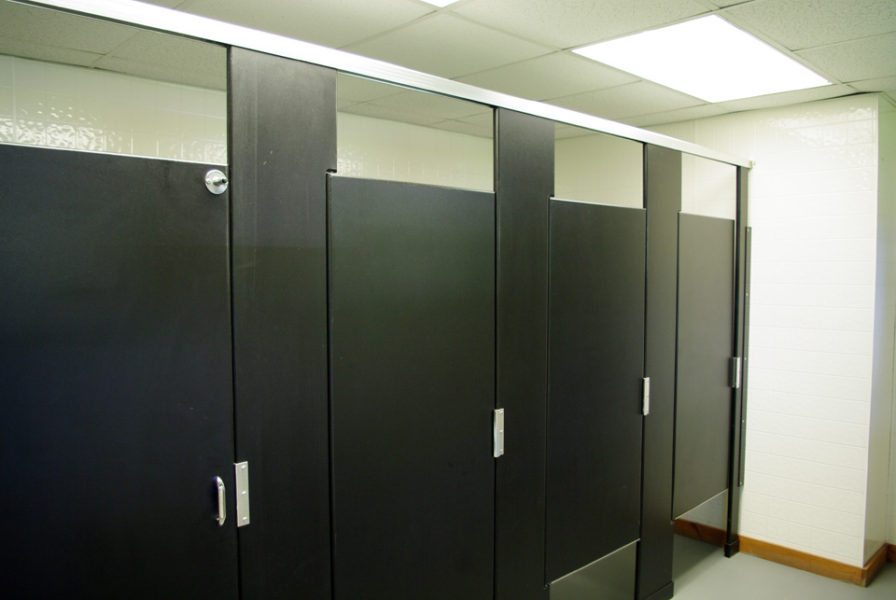 David McGuirk reportedly uses the coughing technique whenever he finds himself in a toilet cubicle doing bumps in the hopes that it disguises the noises he makes.

“As anyone who’s ever been doing bumps in the jacks knows, there’s a few little noises that you can’t avoid making and revealing to anyone listening exactly what you’re up to,” explained David. “So all you have to do is cough loudly whenever you make a sound.”

“The first sound you want to disguise is the sound of the keys being taken out,” he explained. “Then you want to make sure to cough as you rustle around the bag, that’s a dead giveaway that you’re on the bumps.”

“You’re not going to be able to disguise the actual sound of you sniffing the coke unfortunately but you can just pretend you’ve got a cold or something,” he explained. “It’s the same excuse I use when I go home red-eyed and runny nosed to my Mum’s house.”

David says that he’ll employ as many diversionary tactics as he can to hide that he’s taking drugs including scraping his feet, grunting as if he was pooing and flushing the toilet.

“I’ll even go as far as opening my belt and pulling my pants down so that if a bouncer pokes his head over the door I can make like I’m having a shit so that he fucks off,” he added. “Sometimes then, if the coke is really good, I actually will need to take a poo, in which case, I’m already good to go.”